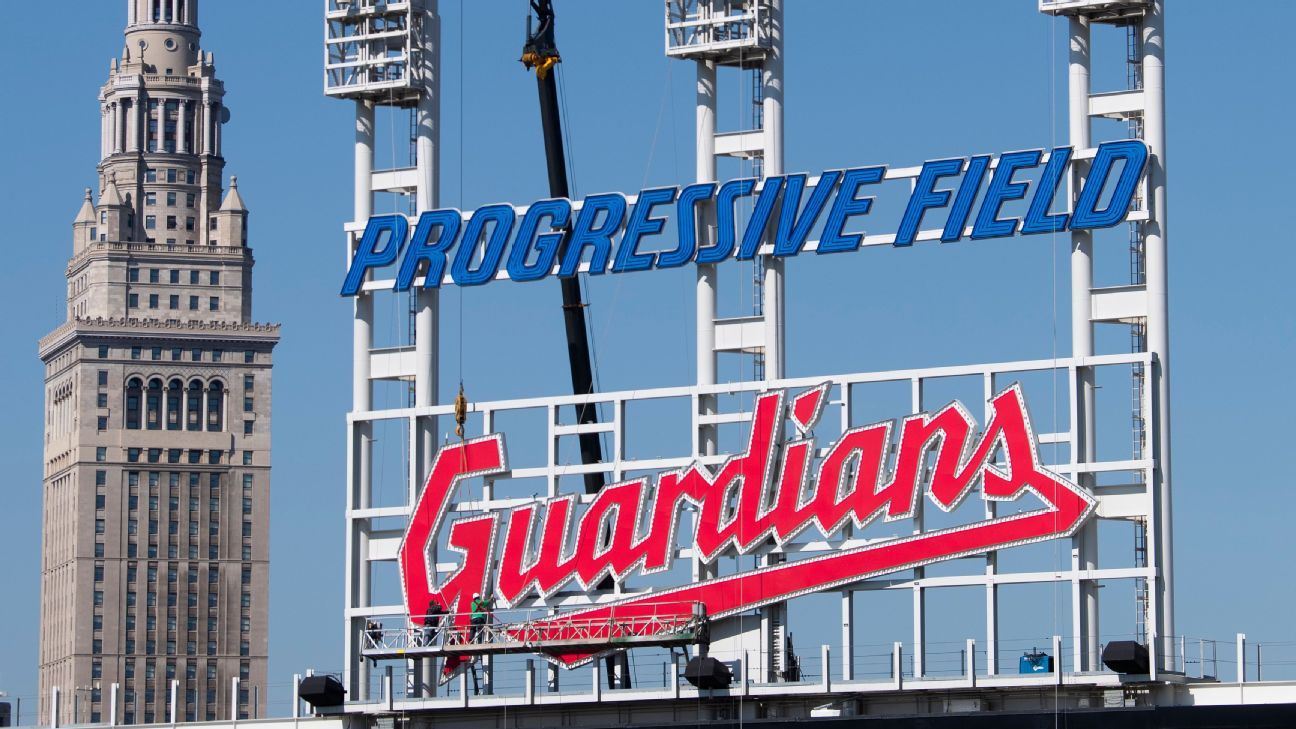 According to reports, Blitzer will initially own 25-30% of the company and can increase his stake over time to a controlling share.

At the conclusion of a three day owners meeting in New York, Commissioner Rob Manfred approved the sale.

Manfred confirmed that the sale of the Guardians' minority interest was approved. The closing is still in progress. “Really excited by the changes there.”

Manfred did not provide any additional details and the team has not commented.

Dolan stated that the team had “meaningful conversations” with Blitzer in December. Blitzer is a 52-year old equity investor and cochairman of the 76ers' and Devils. Blitzer is also general partner in Crystal Palace Football Club.

Dolan hired New York investment bank Allen & Co. to help land a partner for his franchise, which has been plagued by poor attendance in recent seasons despite having a competitive team.

The Guardians are among the majors' newest teams. Capital could help them sign more younger players and become more active in free agency.

Cleveland had made several long-term investments before this season in several players, including an All-Star third baseman. Jose RamirezHe signed a $141 million, seven-year contract.

The Guardians are currently 31-27 and in second in the American League Central.