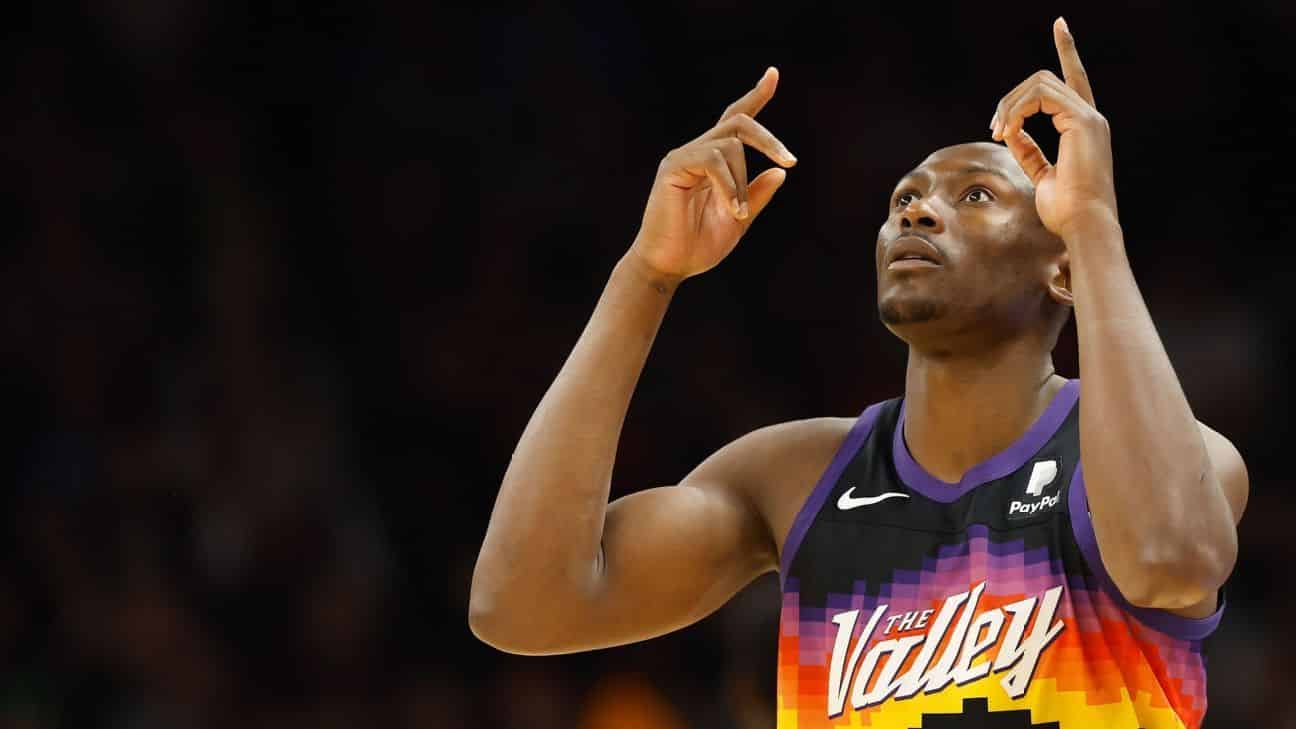 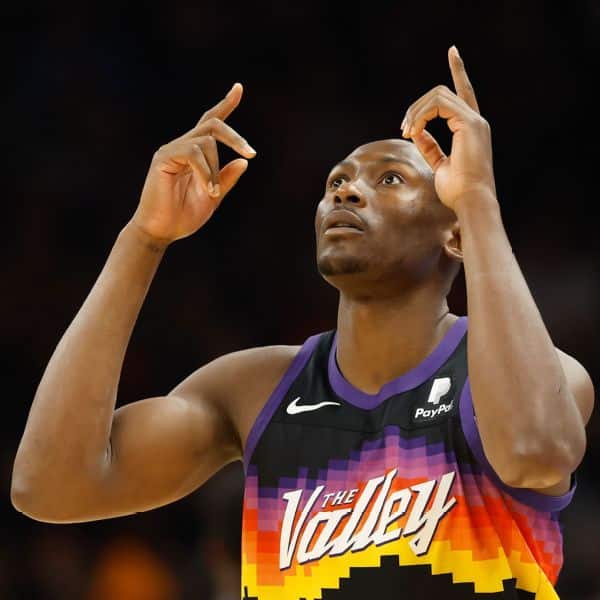 VATICAN CITY — Pope Francis might have cancelled his trip to Congo due to his bad knee but he received a Tuesday visit from one Congo's most brilliant basketball players who informed him about his humanitarian efforts back home.

The Phoenix Suns‘ Bismack Biyombo Francis and I had a private meeting at the Vatican Hotel where the pontiff resides. Biyombo, at 6 feet 9 inches tall, towered above the Argentine pope while he stood for photographs.

Francis, 85, is using a wheelchair for mobility after sustaining ligament damage to his right knee. Because of his treatment, doctors advised him to delay a July 2-7 trip to South Sudan and Congo.

Biyombo stated that the Congolese were patient and knew he would eventually arrive.

After the audience, Biyombo said that if he doesn't feel well, he won't be able to board a plane. He said, laughing, “I think that if he won't go to Congo I will bring it to him.”

The Suns' center has been a part of 11 NBA seasons. Charlotte Hornets, Orlando Magic Toronto RaptorsFrancis was briefed by, about his foundation. It began with teaching basketball to Congolese children, then he provided scholarships and refurbished schools and hospitals and built a hospital in his honor.

“Just being able be in the presence with the pope, I think it's blessing,” he stated. “I wish I could bring my mum, but she's so happy that I was there and that I received the pope’s blessing.”