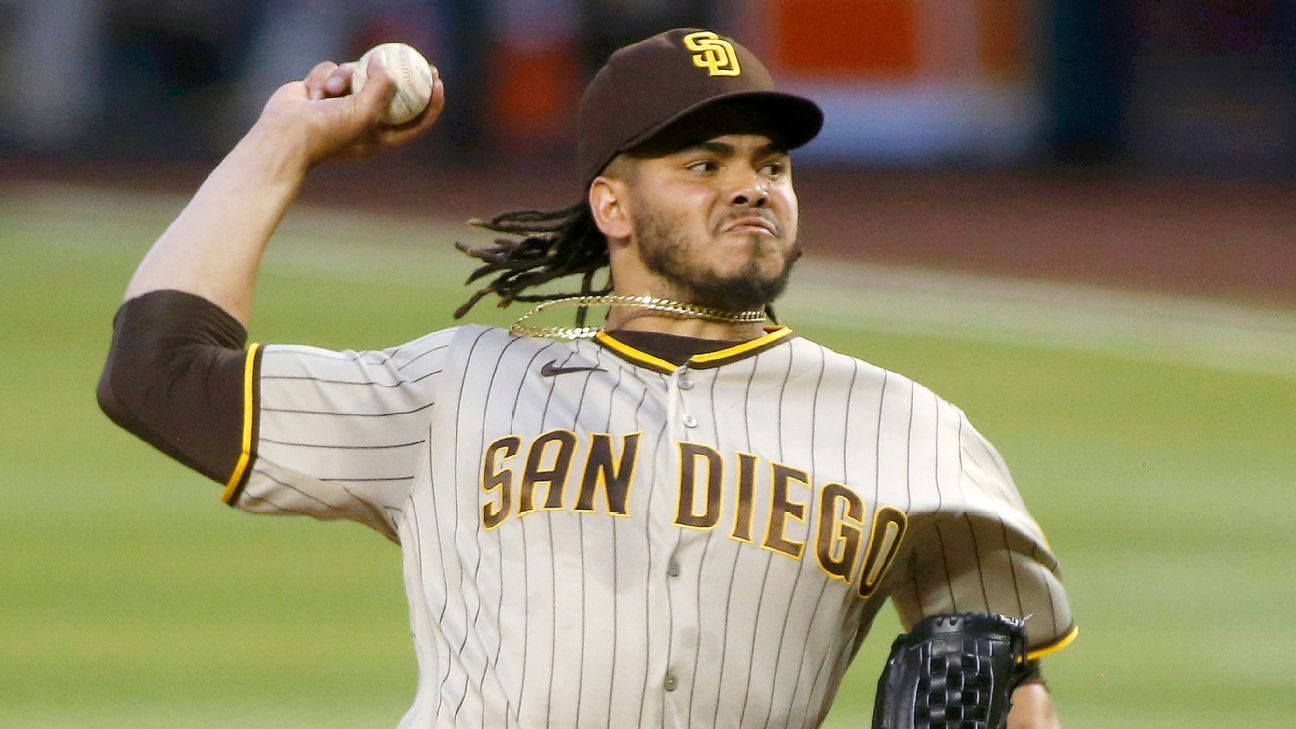 DENVER — Colorado Rockies Already claimed Dinelson Lamet waives, which are the final week in which a right-hander was designated for assignment or traded by one company.

Friday's announcement by the Rockies was that they had taken Lamet and assigned right-hander Ashton Goudeau.

Lamet finished fourth in the NL Cy Young Award voting, finishing fourth with a 2.09 ERA. He was 3-1 during the 2020 pandemic-shortened season. However, he has been struggling since then due to injuries. Lamet, 30, had a record of 0-1 and a 9.49 ERA during 13 relief appearances for Padres.

David Stearns (Brewers president of baseball operations) stated that Dinelson is a solid player and was included in the trade. The roster fit became more difficult as a result of subsequent transactions. We are optimistic that we will be able keep him in the system.