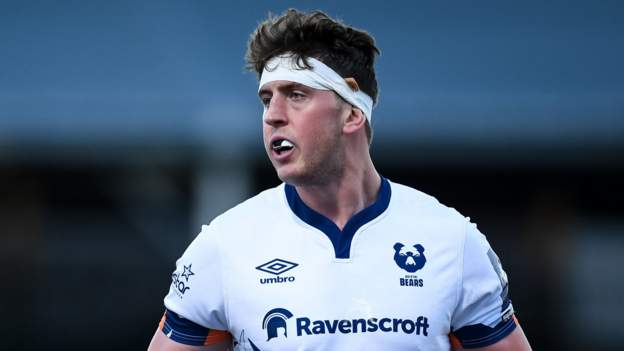 Groves made his Premiership Rugby Cup debut in November. However, he has yet to play in a Premiership match.

Alex Sanderson, Sharks director for rugby, said “Alex has all of the attributes to become a great player and I can’t wait to watch him in action.”

“He is still young, but he is already a strong guy with all of the skills you need in a modern-day Lock.”

Groves, who are 6ft 8in tall and 120kg, will be joining a team of locks at Sale under the leadership of Lood De Jager, South Africa's 2019 World Cup winner.

Groves stated, “I am extremely excited to have signed.”

“It's amazing to train alongside the greats of the game I grew up admiring, learning and watching since school.”