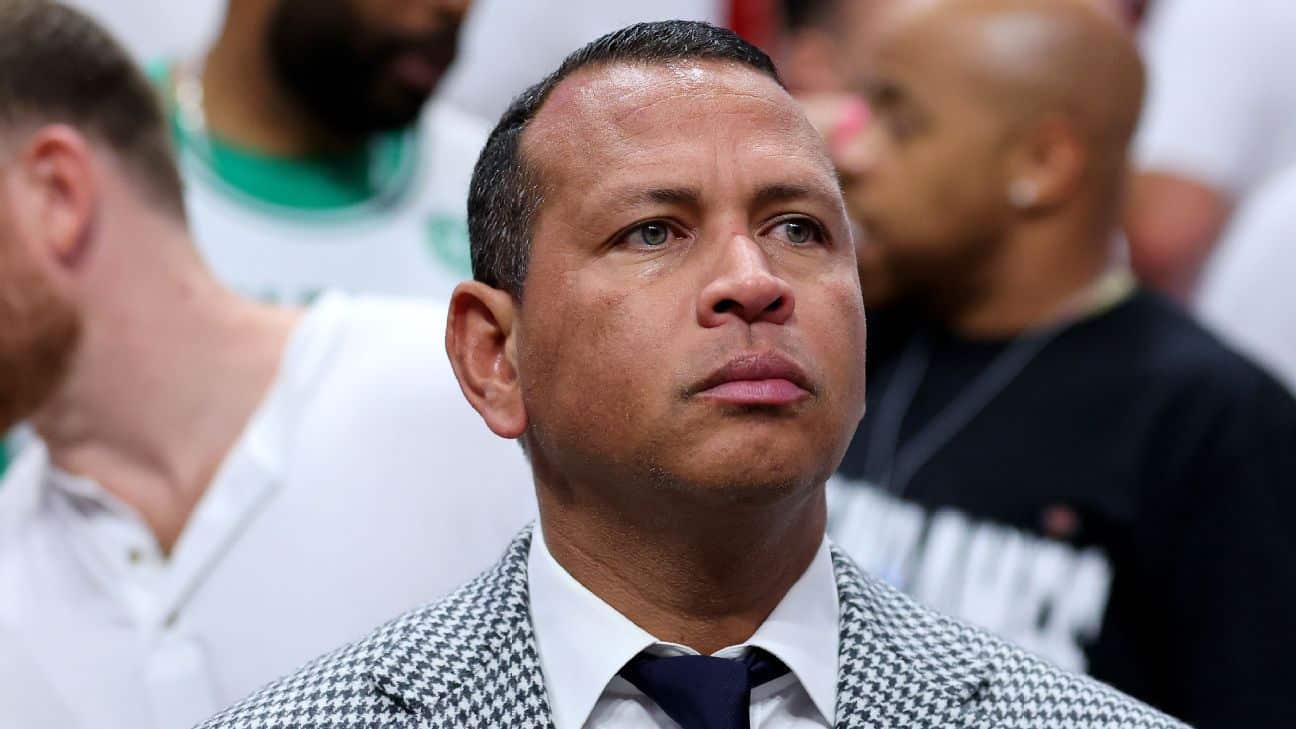 LOS ANGELES – Baseball legend Alex Rodriguez is now investing in mixed martial arts and serving as a board member of the Professional Fighters League.

The PFL announced Thursday that the ex-Yankees star was added to its board.

Rodriguez's investment was part of $30 million of new funding that the PFL claims will support the company's global expansion and establishment of a super-fighting division. Waverley Capital, Edgar Bronfman Jr.'s media focused venture capital fund, led the funding round.

Rodriguez's investment in the PFL was not disclosed by the PFL. Rodriguez earned more than $450million during his playing career which ended in 2016. Rodriguez has been active on many media platforms since then, but he is also an avid investor.

Rodriguez and Marc Lore share a minority stake in the NBA's Minnesota Timberwolves as well as the WNBA's Minnesota Lynx. His corporation has made investments into dozens of businesses, including the UFC Gym personal training arm.

Rodriguez released a statement saying that he loved the global reach and appeal of MMA. “The PFL continues its innovation for fans, media, fighters and the public, and there is huge demand in this market.”