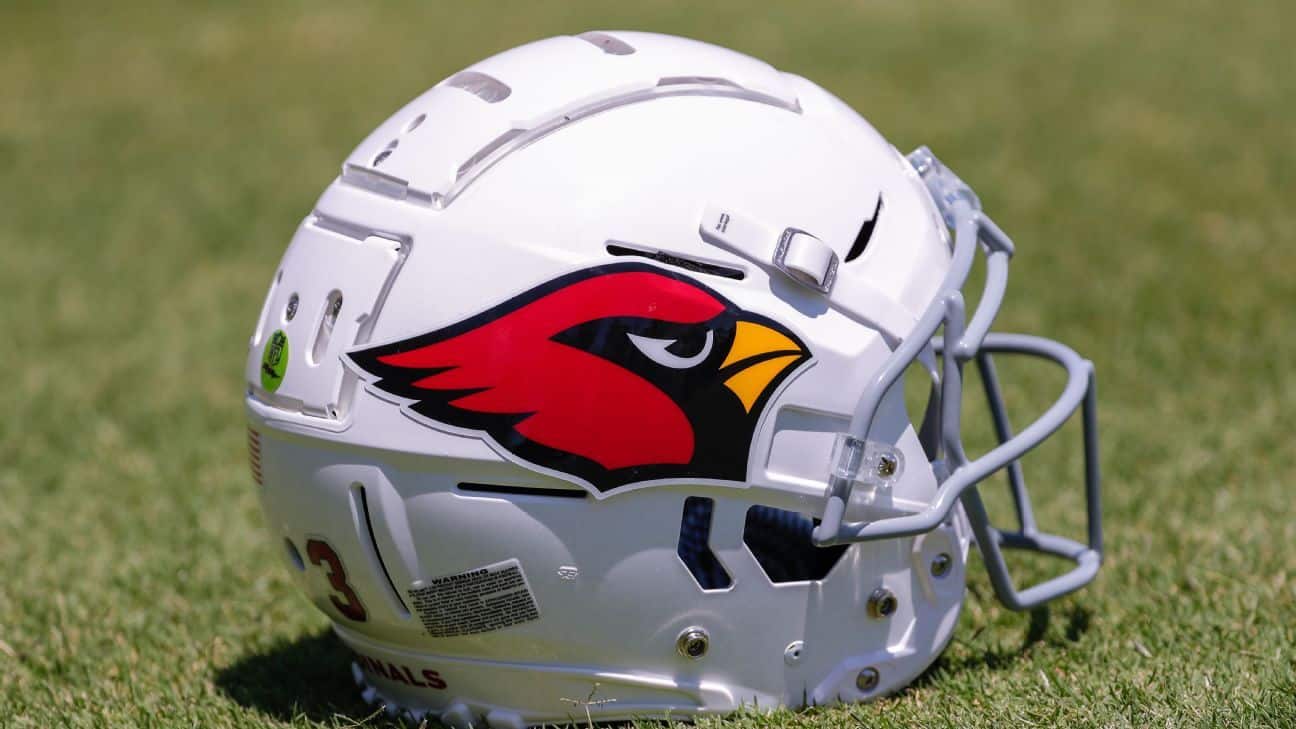 The Arizona Cardinals The NFL announced Monday that the NFL will feature this season's episode of “Hard Knocks In Season” on HBO.

This is the second season that the Cardinals have been part of an in-season documentary series. They were also part of Amazon's “All or Nothing”, a series that ran during the 2015 season. This will mark the Cardinals' first appearance on the “Hard Knocks” franchise.

The series will premiere in November and document the Cardinals season in all-access style.

The Detroit Lions They will appear on the preseason editions of “Hard Knocks,” set to debut in August.