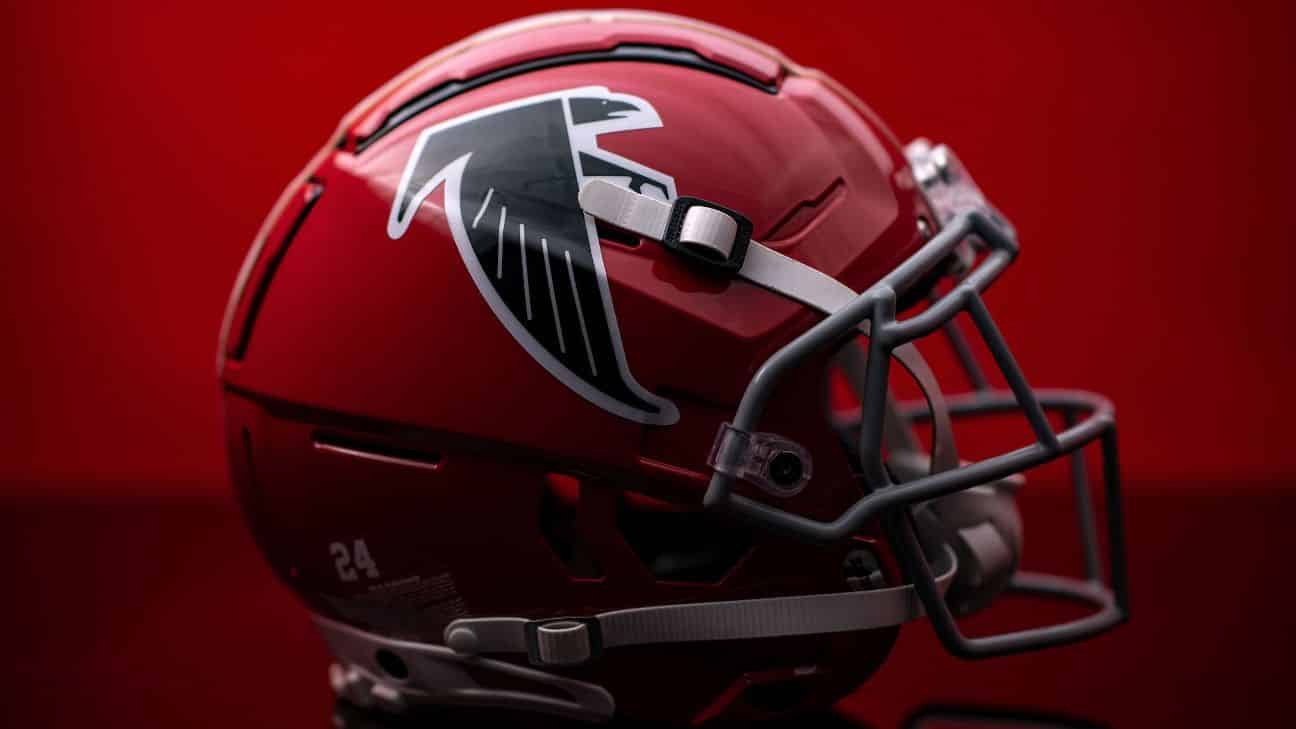 ATLANTA — The red helmets will be back in Atlanta Atlanta Falcons — For at least one game in the current season.

The iconic helmet will be back in the Falcons' Week 6 match against the Philadelphia Eagles. San Francisco 49ers Mercedes-Benz Stadium

The team will wear the red helmet with its throwback black jerseys, which have white numbers and red trim. The helmet will be very similar to the original team's, featuring a black stripe running down the middle and trimmed with white and gold.

In a press release, the Falcons stated that the gold-streaked design was made to honor both major college programs in Georgia, Georgia Tech and the University of Georgia.

“Can't wait for this one to be on,” Falcons cornerback A.J. TerrellIn a video, he said that he grew up in Atlanta. This one is always in my mind when I look at throwback uniforms. It's not often that you see a red helmet without the gold stripe down it's middle. So I'm eager to try this one.

Terrell was so thrilled about the helmet, he decided to keep it. He was already imagining his helmet with his visor to complete his look.

Atlanta can now wear these helmets again thanks to a change in NFL policy that allowed for a second piece. In 2009, the Falcons introduced red helmets with this uniform. They wore them twice per year until 2013.