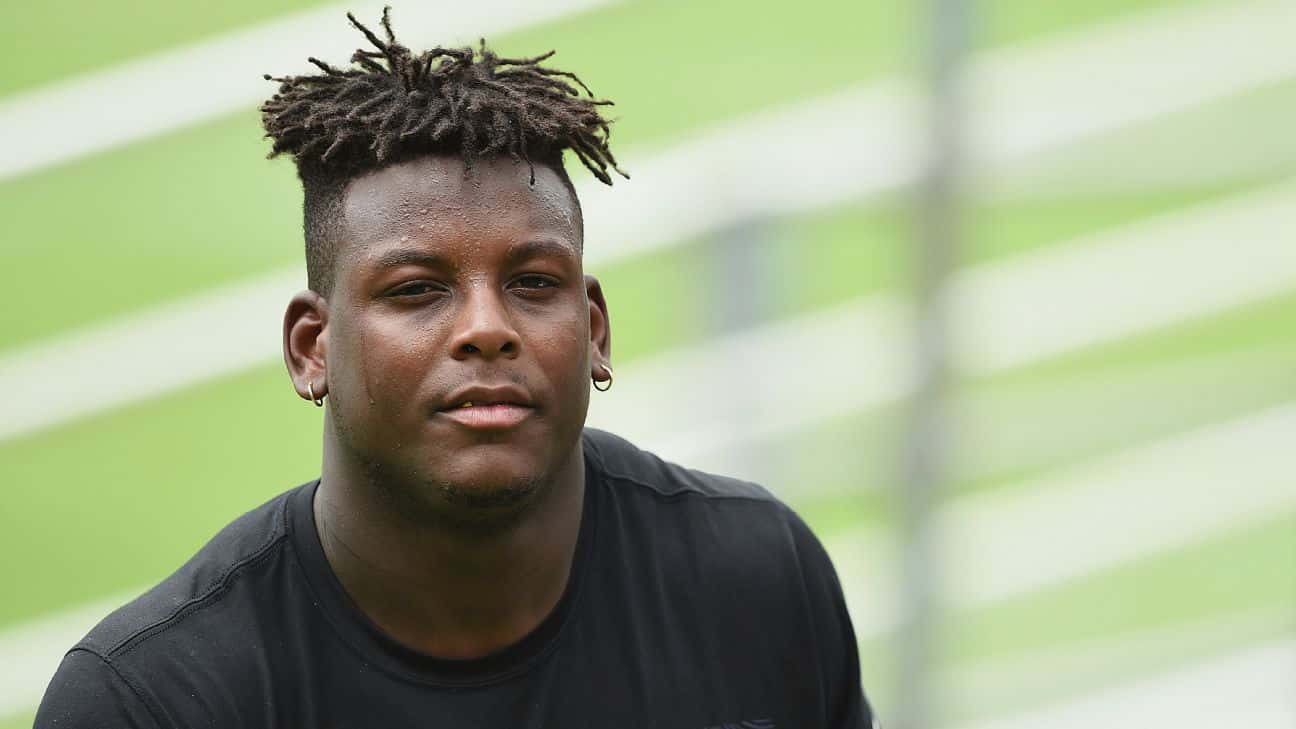 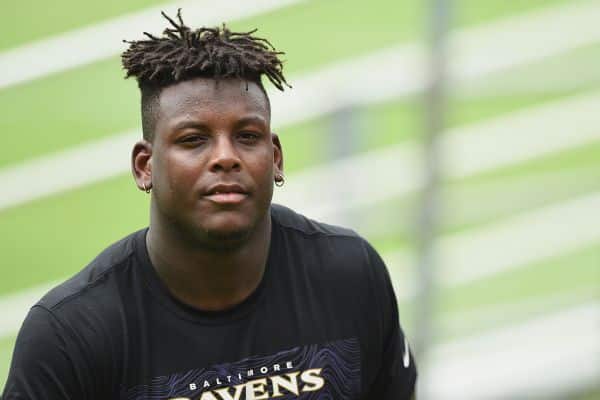 The Ravens released a statement saying that they were deeply saddened by Jaylon Ferguson's passing. He was a kind, respectful young gentleman with a big smile. As we grieve the loss of Jaylon, our deepest condolences go out to his family and friends.

The Ravens didn't share any details regarding Ferguson's death.

Ferguson was drafted in the third round of the 2019 NFL draft. Ferguson had appeared in 38 games (including 10 starts) during three seasons and recorded 4.5 sacks as well as two fumble recoverys.