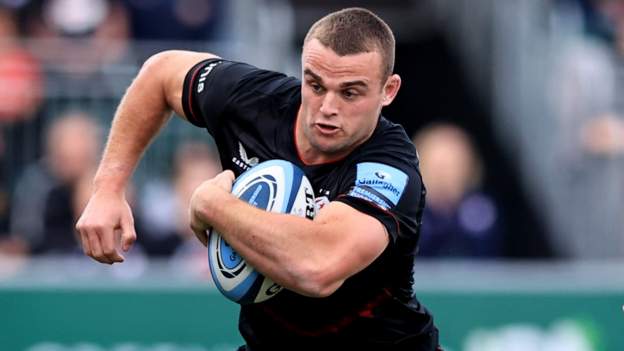 After his key role in the title bid, Saracens' Ben Earl was named Premiership Player of the Season.

After Sarries' relegation, the 24-year-old flanker returned to the club on a one year loan deal.

He was awarded the England cap in March 2021.

He will line up for Saracens on Saturday when they take on Harlequins. Leicester takes on Northampton on the opposite day.

Joe Shaw, Saracens head coach, said that he was proud of Ben and the progress he made through the system.

“His impact coming back this season has been huge and he has become an increasingly-important player in our squad.

“He is a leader and a remarkable talent, and we can't WAIT to see him continue growing in the next years.”