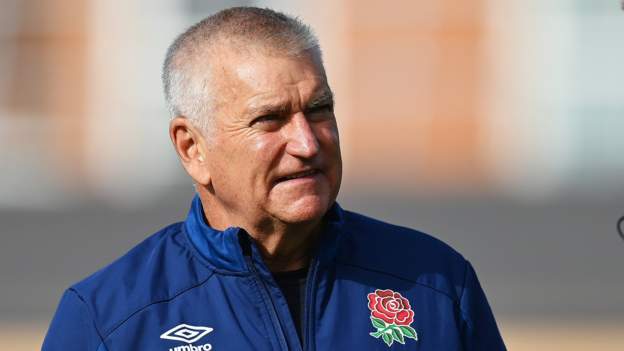 Sweeney was admitted to the hospital with the condition, a blocked blood vessel within the lungs. An RFU statement stated that Sweeney “is expected to make full recovery and return back to work”.

“He is in good spirits, and is being looked after,” said the union.

Sweeney is expected to recover over the next few weeks, with the RFU executive taking charge in his absence.

Sweeney, who was the British Olympic Association's chief executives for six years, took over as English rugby union's governing board in May 2019.

“Bill would like express his greatest appreciation to the NHS for performing such incredible work,” concluded the RFU statement.