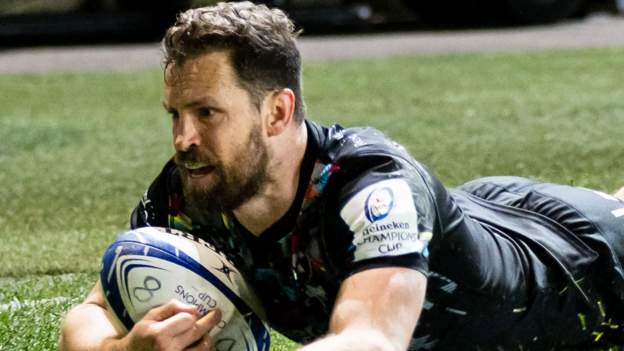 Australian back Luke Morahan, and back row Dan Thomas were among 16 players who signed new contracts for the 2022/23 Premiership season with Bristol Bears.

Since joining the club from Super Rugby side Western Force, Morahan (32), has made 96 appearances.

Thomas, 29, moved from Gloucester in the same years to Bristol and played 108 games for Bristol.

Director of rugby Pat Lam stated, “We've always talked to bringing a core team through as we move forward.”

Piers O’Conor, a full-back, has, like Thomas, made more than 100 appearances. Siva Naulago, a Fijian wing – who switched codes to union from Hull FC in 2020– extended their club memberships.

Lam said, “We are pleased to see a talented group of guys commit the Bears to us, the majority having been with us from the beginning of our journey.”

“World class talent is combined with homegrown talent who make the step up – we've seen it in the way that young players have made their mark during this current campaign.”

The Bears currently rank 10th in Premiership and will be at home to the Exeter Chiefs on Friday.

The Sale Sharks will host their final game of the season on June 4.