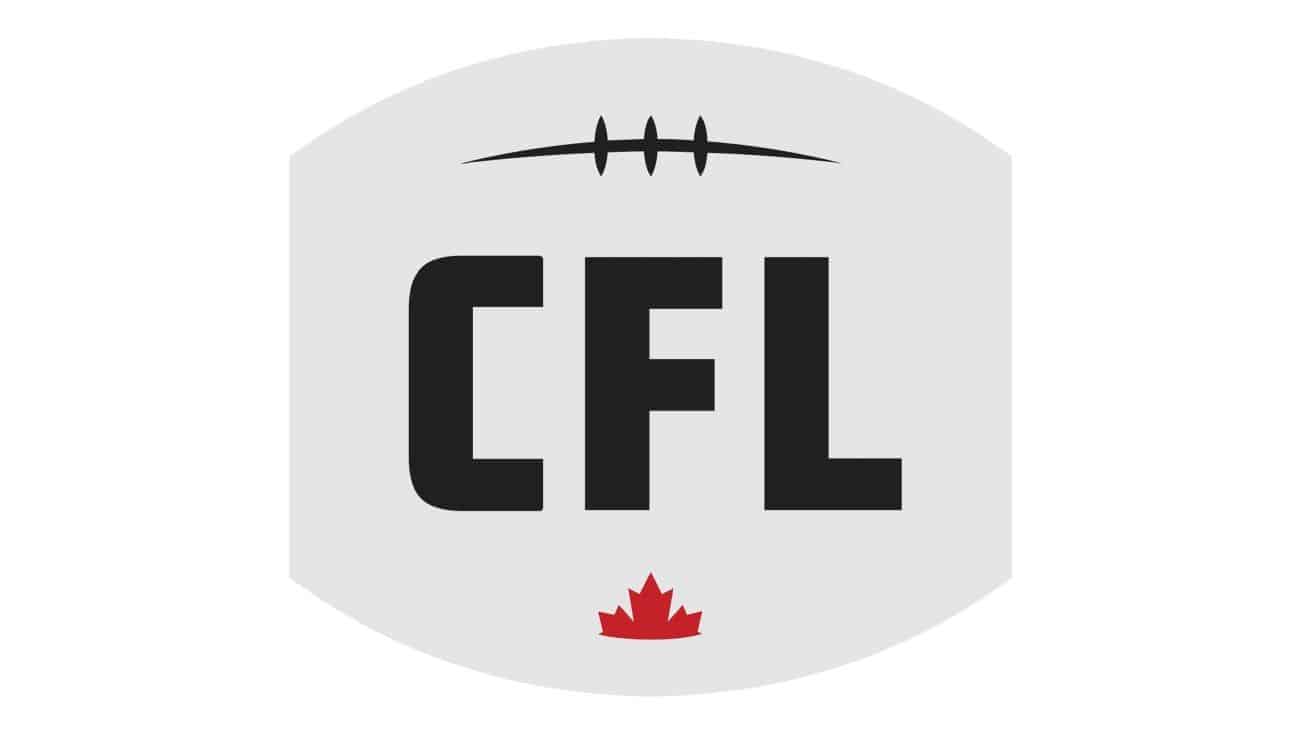 TORONTO — Canadian Football League players rejected the new collective bargaining arrangement with the league, according to a memo sent Monday night by the union to its members.

The memo stated that “there is not enough support from CFLPA members to ratify this latest offer from CFL.” “The CFLPA has informed the league that a new Memorandum of Understanding (MOU), can be reached if the league agrees to quickly resolve the remaining issues.

“All CFLPA members discussed the offer and agreed that while most of it aligned with the direction given by the membership, there are critical issues that still need to be resolved to get a fair deal.”

Last Wednesday's tentative agreement was reached after seven strike days by players from seven of the nine league teams. This was the second strike in league history, and the first since 1974.

The CFLPA executive board recommended that players accept this deal. It provided increases in the league’s salary cap and minimum salary (from $65,000 – $75,000 by 2027). The union also received a revenue sharing formula.

The agreement required a return of padded practices — one-hour weekly during the regular season to a maximum number of 12 — but it also extended medical coverage to retired players to five more years, from three.

The agreement also required that the number of Canadian starters be increased from seven to eight, but this would also include a nationalized Canadian — an American who's spent at least three years with the same team or five years in Canada. Three other Canadian nationals could also play up to 49% in snaps on either side.

These changes were a concern to many Canadian players and led to fears that the deal might not be ratified.

The regular season will begin June 9.

The union memo stated that the entire CFLPA membership expressed a strong desire for a fair agreement so that players can work and supporters and partners can enjoy the game. “With this, the CFLPA bargaining Committee has already informed CFL about which items in the package need to be further negotiated in order for the membership to be satisfied and for discussions to continue as efficiently as possible.”