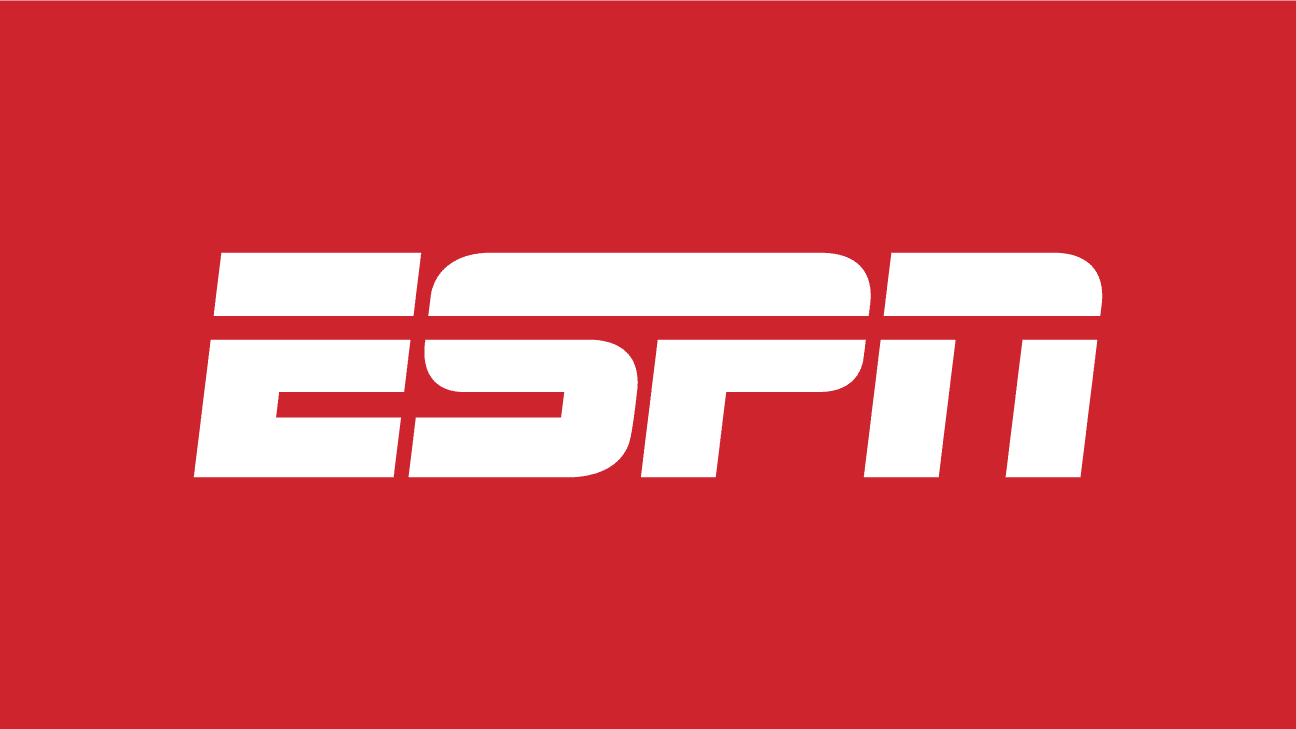 After the parties had met for 16 hours Friday night, the sides returned to the bargaining table on Saturday morning. The current agreement was reached in 2019, and amended last year to allow for a 14-game league season. It expired at midnight.

It is unclear when the league and union will again meet. Opening of training camps is set for Sunday. Players with six of the CFL’s nine teams will be on legal strike Sunday.

Montreal Alouettes, Calgary Stampeders or Edmonton Elks players will still report to camp. These three teams won't be able to strike legally until May, due to provincial labor laws. The regular season is set to start June 9.

Six days after the CFLPA rejected their first proposal, negotiations resumed Wednesday. The only previous CFL strike occurred in 1974, and was settled before the season.