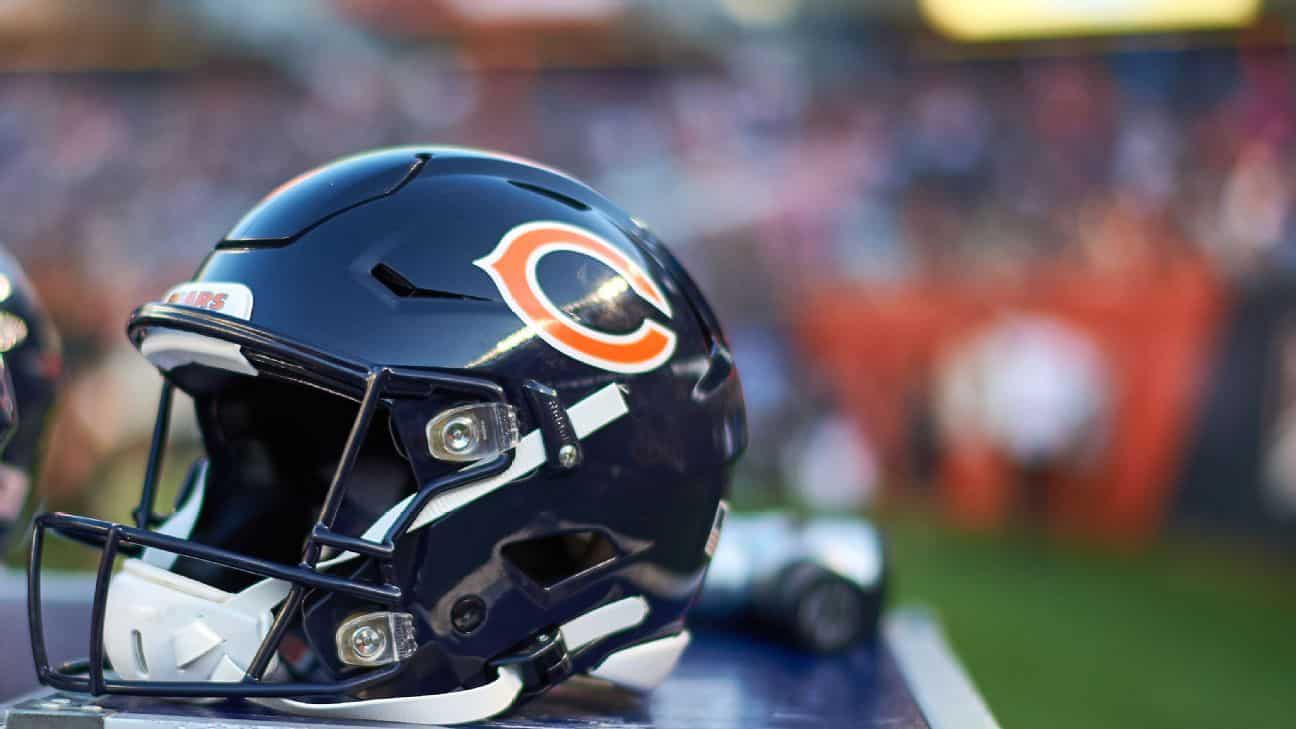 CHICAGO — Bears Following live contact during May practices, they were forced by ESPN to cancel their scheduled team activity practice on Tuesday.

A source claims that representatives of the NFLPA visited Halas Hall last month to observe a practice. It was part their regular visits to each league and saw on-field contact. The NFLPA issued a warning, and continued to monitor Bears practices. They requested practice video and saw more contact during practices.

According to the NFL's collective agreement, which is reached by the players' union and the owners of the teams, live contact is not allowed during offseason training sessions. In violation of league rules, the Bears were disqualified from an OTA practice.

This is the inaugural offseason program run by Ryan Poles, general manger and coach for Matt Eberflus.

On Monday night, the team sent an email to reporters addressing a schedule change for this week's OTAs. Media access had been moved from Tuesday to Thursday. Bears public relations did not offer any explanation for the modified schedule.

Chicago is wrapping up its last week in OTA practice before hosting its mandatory minicamp next week.