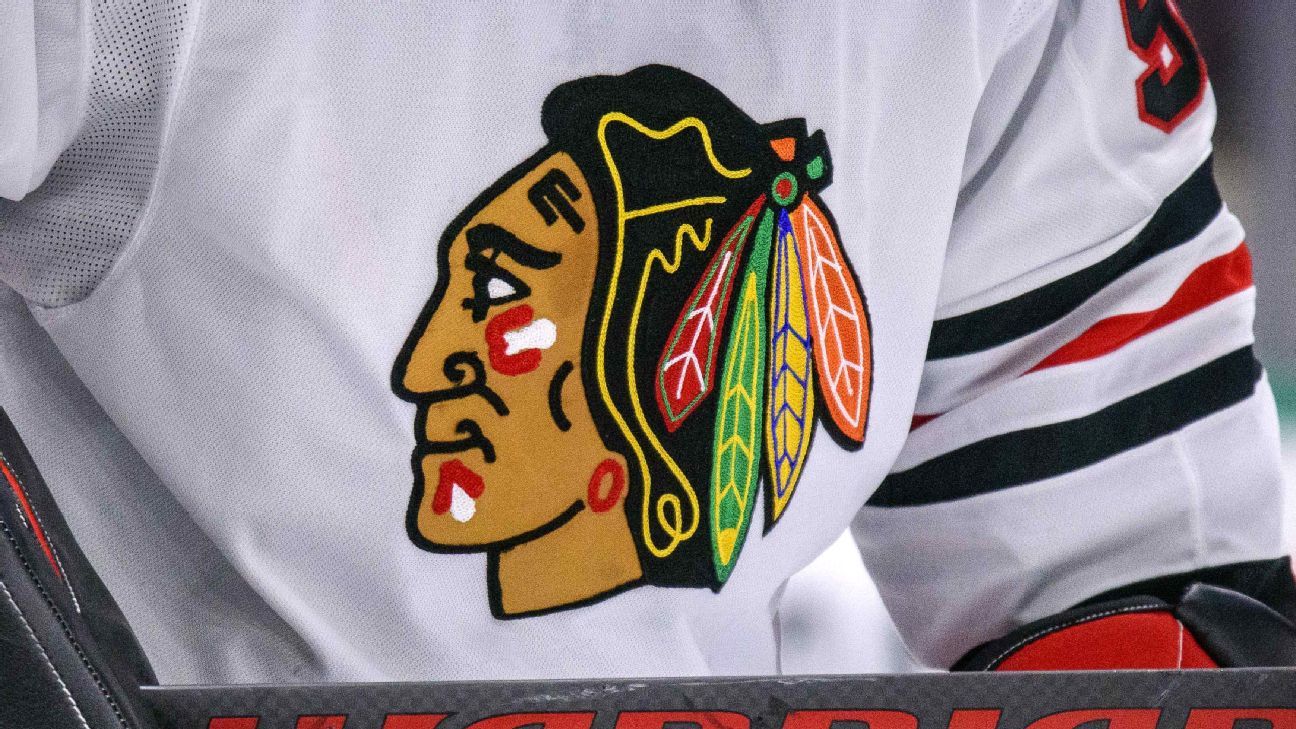 CHICAGO — Chicago Blackhawks Meghan Hunter was promoted to assistant general manager as part of a number of front office moves. This makes her the third female to hold this position, and fourth in NHL history.

Brandon Davidson, GM announced Hunter's promotion as well as other front office moves on Tuesday. Karilyn Pilch was promoted to director of player personnel. Mark Eaton assistant GM for development Brian Campbell He will continue to be the hockey operations advisor.

“Our goal to be best-in class in all that we do is organizing a structure, defining roles behind-the scenes and this is an important step,” Davidson stated. “I have a lot faith in this leadership team, as well as the staff who work under them. I look forward to working together to build a successful team off the ice.”

Hunter, 41 years old, has made great strides in the organization since she joined Chicago in 2016. The past two seasons she was a scout as well as the director of hockey administration.

Hunter was the star college player at Wisconsin in 2000-04. He was also a finalist for Patty Kazmaier Memorial Award 2001 as the top college player. As an assistant general manager, she will be joining Cammi Granato of Vancouver and Emilie castonguay from Vancouver.

“Meghan & Mark have been integral parts of our operations for a number years and we are fortunate to have their important and redeveloped positions,” Davidson said. “Their leadership skills and shared vision with other members of the leadership team, as well as their knowledge of the game, gives me plenty confidence that we will achieve our goal.