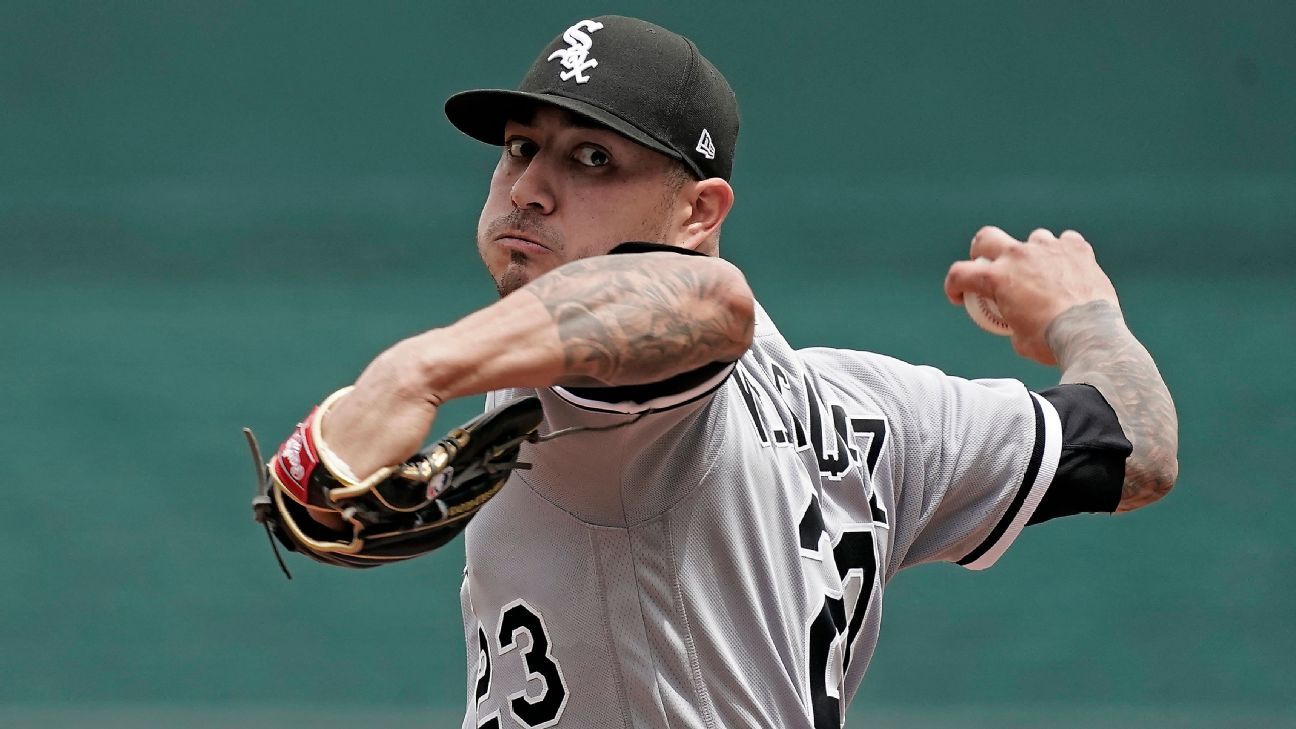 The injury bug is here Chicago White Sox As Friday night's starter, right-hander Vince VelasquezThe team announced that he was on the 15-day injured waiting list for a left groin strain.

Rookie righty Davis Martin, who was recalled from Triple-A Charlotte in order to fill Velasquez’s spot on the roster, will start against the Tampa Bay Rays. Martin, 25 years old, made his major league debut earlier in the season. He gave up one run in five innings against the Tigers. Kansas City Royals.

The team also reinstated pitchers Dylan Cease And Kendall Graveman They had to miss a series in Toronto because of COVID-19 vaccination requirements.

Velasquez (aged 30) joins the White Sox's long list of walking injured, which also includes fellow righty Lance Lynn (knee). Lead-off man Tim Anderson (groin) is also listed on the injured list, as the team has lost its first three road games without its star shortstop. He is expected to be back in three weeks.

Eloy Jimenez (hamstring) is currently on a rehabilitation assignment alongside Lynn, while Lynn is third baseman Yoan Moncada Due to various illnesses, has been in and off the lineup.

The team also sent back pitchers Jimmy Lambert And Kyle Crick Triple-A after they filled the gap for Cease and Graveman when they were on the restricted roster.

The White Sox start the day with a run differential of minus 55, which is second in the AL.