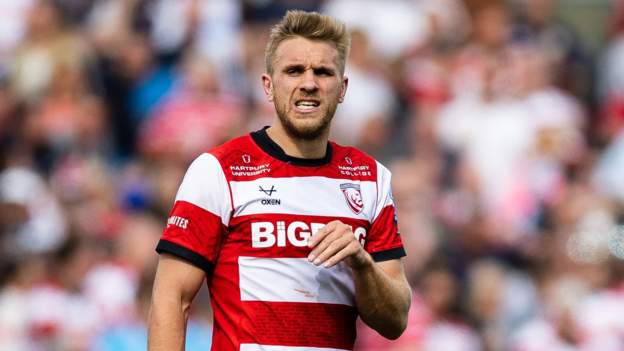 Chris Harris, a centre for the British and Irish Lions in Scotland, has renewed his contract with Gloucester

Harris, originally from Newcastle Falcons, joined the Cherry and Whites as a 2019 player. He has played 37 games and scored 13 tries.

The 31-year old made his international debut in 2017 for his country and has since won 36 caps.

The versatile back also began the second Test Of The Lions' Tour of South Africa last year.

“Chris is a key player at Gloucester rugby. George Skivington, head coach, said that Chris is hardworking and has been a key leader in the squad.

“Whether it's in attack or defense, he always leads the way and is a real source of world-class talent in this group at Kingsholm.