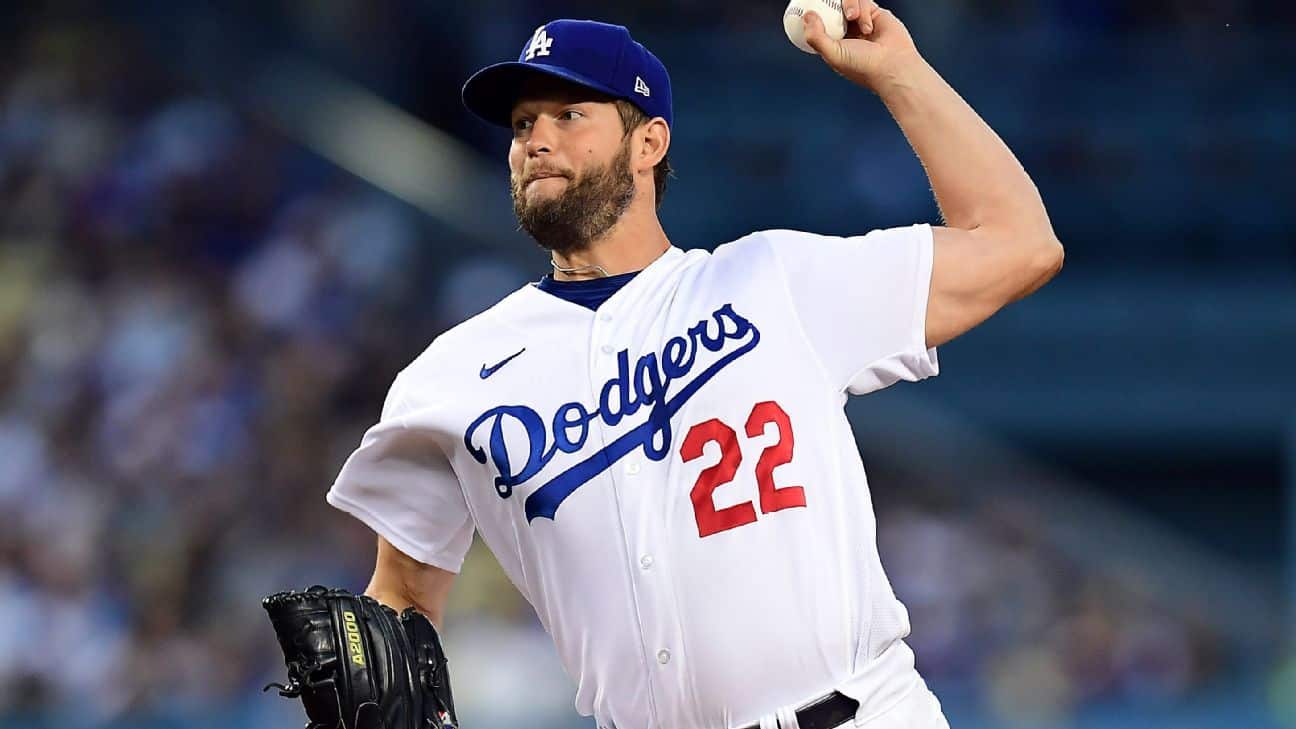 Kershaw, 34 years old, defeated Don Sutton, who had last pitched for the Dodgers 1988 and was the franchise's career-leading strikeout leader since 1979.

Kershaw is third among all Dodgers players for Baseball-Reference wins above replacement, while ranking fourth in starts and fifth overall in wins. Kershaw has the lowest all-time ERA (2.48 going into Saturday) and WHIP (1.00), among starting pitchers who have at least 1,500 innings.

Kershaw struck out Dustin GarneauSutton set a record for 2,696 strikeouts by swinging on a curveball. This led to a standing ovation at Dodger Stadium. With one on and no outs, he got Torkelson swinging through a 0-2 slider to break the previous record.

The video boards displayed a graphic showing Kershaw as the franchise leader for strikeouts. Another standing ovation followed. Kershaw raised his cap in appreciation and patted his chest lightly. He then walked around and lifted his cap once more as the cheers increased.