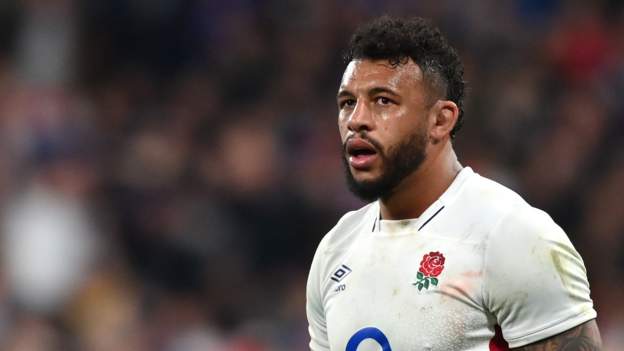 Courtney Lawes could miss England's July tour of Australia after the forward injured his thumb while playing for Northampton.

He stated that further medical examination was necessary to determine the 33 year-old's availability.

England's three-Test series with Australia begins on 2 July. Northampton has four games remaining in the regular Premiership season, and is currently fifth in the table.

“All I can tell you, until we have a medical review, is that he won’t be playing on Saturday.” He will require specialist consultation in order to decide the best course.