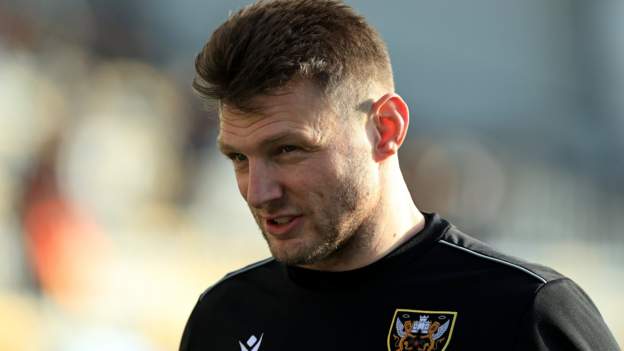 Northampton Saints fly half Dan Biggar has been banned for three weeks after he was involved in a dangerous tackle against Chris Harris at Gloucester centre.

Biggar will be banned from Premiership games against Harlequins, Saracens, and Bath until 23 May.

If he takes a coaching intervention course to help players who are given a red for head contact, he may be able to face Saracens.

Biggar was suspended for what they considered a mid-range offense with a minimum six week ban. The suspension was reduced by the independent disciplinary committee by three weeks due to his clear disciplinary record as well as his guilty plea.

Chris Boyd, Saints' director for rugby, has already ruled out Lawes from Saturday's trip to Bath.