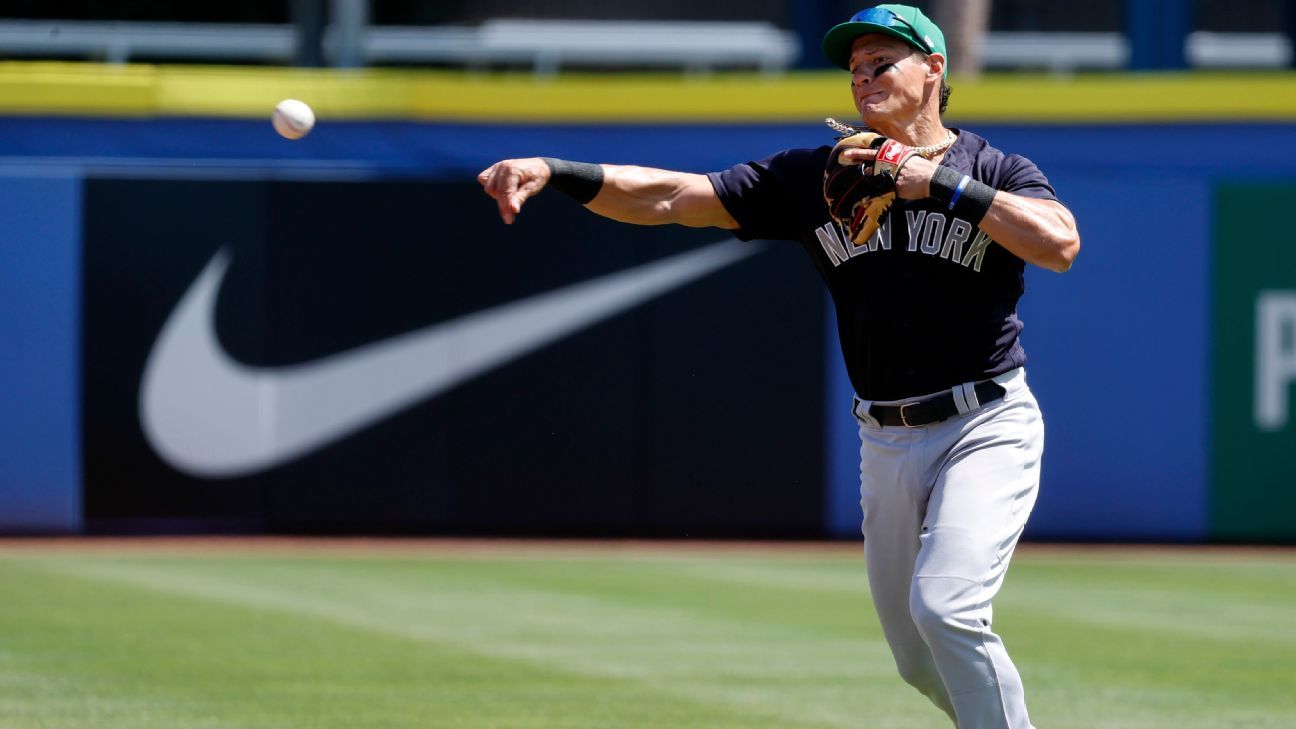 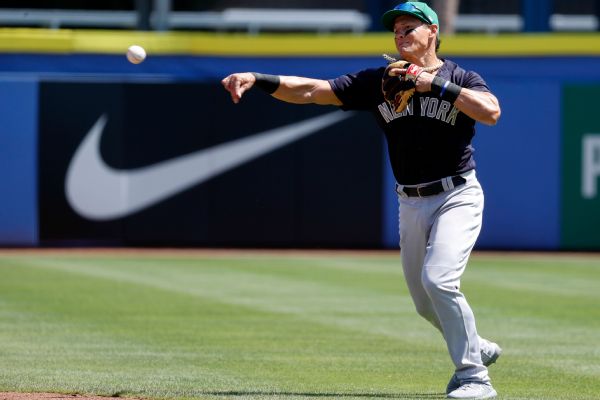 NEW YORK — Derek Dietrich was a former big-league slugger. He tested positive for stimulants and has been suspended from the league for 50 games.

Dietrich, 33, is on the roster of the New York Yankees' Triple-A affiliate, Scranton/Wilkes-Barre. In 2020, he last played in the majors for Texas.

Dietrich was among five people who were suspended Friday by the office of the commissioner for violating the Minor League Drug Prevention and Treatment Program.

Pitcher Ivan Gonzalez, who is on Toronto's Dominican Summer League roster, was suspended for 60 games without pay after testing positive for stanozolol, a performance-enhancing substance.

Each player is immediately suspended.

Under the minor league drug program, thirty-three players were expelled this year.