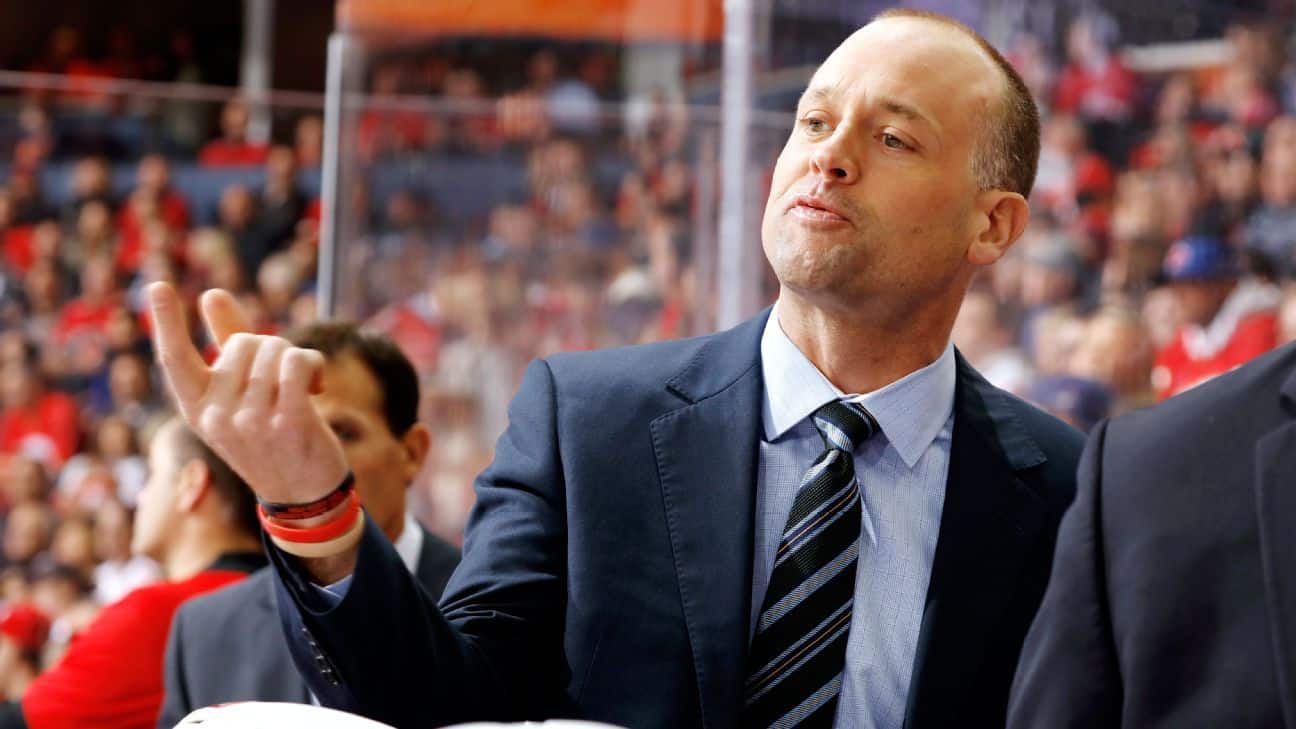 Although the Red Wings were 20 points ahead of the NHL’s worst teams, they were only 30 points away winning a wild-card spot in the playoffs.

Detroit's streak of seasons without making the playoffs stretches to six years, after having been in 25 consecutive postseasons and winning four Stanley Cups.

Blashill is 204-261 72. He has indicated that he doesn't worry about his future with the franchise, and is proud of the progress made this season.