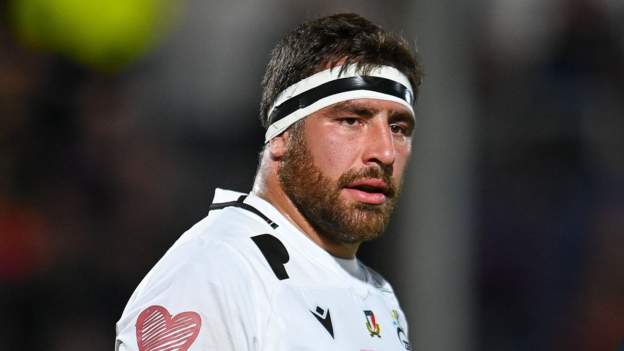 Before the 2022-23 season, the Saracens signed Eduardo Bello, an Argentine tight head prop from Zebre.

Bello, 26, has played more than 80 games for the Parma-based club since he arrived in 2017, and 14 in the United Rugby Championship.

The Pumas' prop won the first of three caps against Australia last October in the Rugby Championship.

Mark McCall, Saracens boss, said that “he is a very powerful front-rower and will add real power into our set-piece.”

“With his vast experience, he could be a valuable player in our team's next season.”

Bello will be filling the gap left by Springboks World Cup Winner. Vincent Koch, who is joining Wasps Next season.