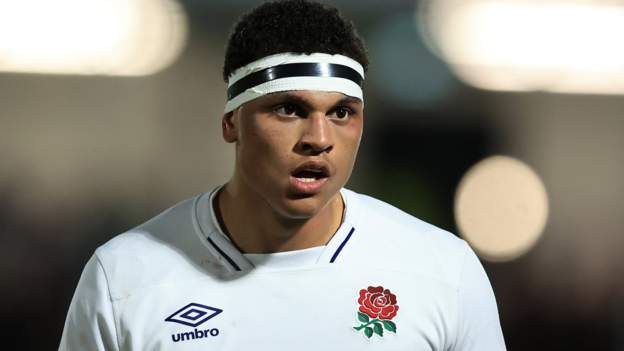 England was defeated by Italy in the Under-20s Six Nations Finals. Two Nicolo Teneggi penalties ensured victory for the hosts at Treviso.

The foreigners failed to penetrate Italy’s defense and were punished for their ineptness.

Teneggi scored three points in the first half, and could have scored six more if he hadn't missed two kicks.

England almost led Wing Deago Bailey in the first period, but his attempt was disallowed due to earlier crossing.

Bailey was involved in controversy at the end of the match, when the referee ordered Bailey to have a head injury evaluation after his head hit a concrete floor.

Protocol requires that all players go to an off-field screening. But one of the England physicians told the referee Bailey had been evaluated on the pitch, and that the wing could continue. The official then confirmed that Bailey would be leaving the field.

England is out of the running for a second consecutive Grand Slam. Ireland was the only team to win both their first games.

The senior England team has never lost to Italy in 28 Tests. On Sunday, the Six Nations will take place in Rome at 15:00 GMT.