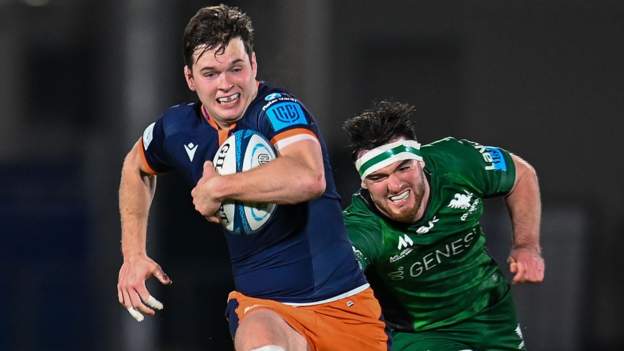 Mike Blair, Edinburgh's head coach, makes four changes to ensure they reach the last four in a European competition. This is the first time that the team has reached the final four in seven years.

Chris Dean starts in the center while Harrison Courtney (Adam McBurney) and Connor Boyle make up the rest of the group.

After last weekend's draw with London Irish, Malakai Fekoa was replaced in the Wasps backline by Sam Spink.

Edinburgh reached the quarter-finals thanks to a convincing performance 41-19 win over BathWhile Wasps advanced with a, 39-29 victory at Biarritz.

Dean, a veteran of 118 home-side appearances, will join Mark Bennett. Bennett is currently out injured with four tries in the last three starts. Stuart McInally is also absent.

Wasps won 2003's Challenge Cup, followed by two Champions Cup victories. However, it has been 15 years since the last European trophy they lifted.

They are unbeaten in seven matches and have six wins in leagues and cups leading up to last weekend’s high-scoring 42 -42 Premiership meeting with the Exiles.