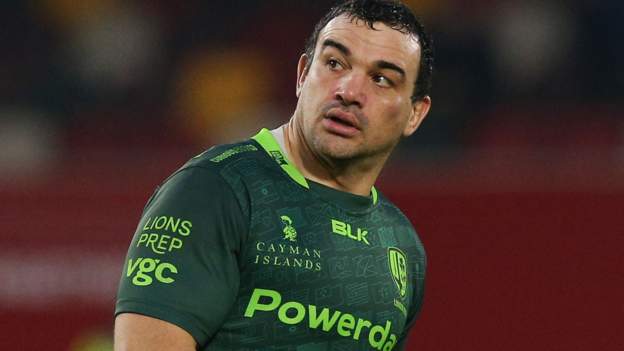 Agustin Creevy, an Argentine hooker, will make his 50th appearance as a London Irish player when they take on Toulon in Sunday's European Challenge Cup quarterfinal.

Six changes were made by the Exiles to their team that battled back against Wasps to draw 42-42 last Sunday.

Ben White is the scrum-half and makes the only change to the back line.

Declan Kidney, London Irish director of Rugby, spoke to the club's site:“We are aware that Sunday will present a difficult challenge at the Stade Mayol.

“RC Toulon are on a good run, having won five of the six last Top 14 outings. This shows their confidence.

“European knockout Rugby is an exciting prospect. We look forward to testing ourselves against an opposing team that has such an impressive history of European success.”