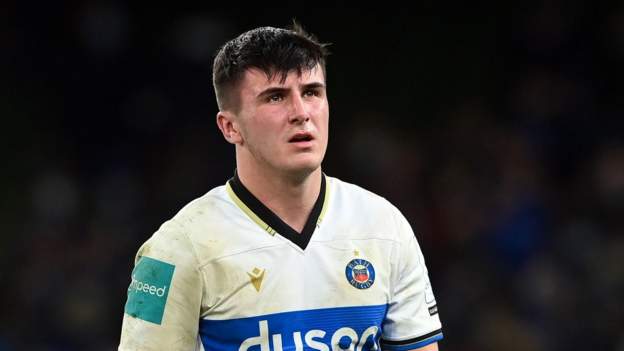 He learned through the Bath academy.

Somerset-born player also played for England's Under-20 team in 2021 and 2022 Six Nations.

“Ewan's exceptional development has been one the positives this year, and we are pleased he has signed a long-term deal,” stated Neal Hatley, Bath head coach.

Richards stated, “Growing up as a Bath supporter, it has been an amazing dream for me to pull off the blue, white, and black shirt so to continue that is truly an honor,” Richards added.