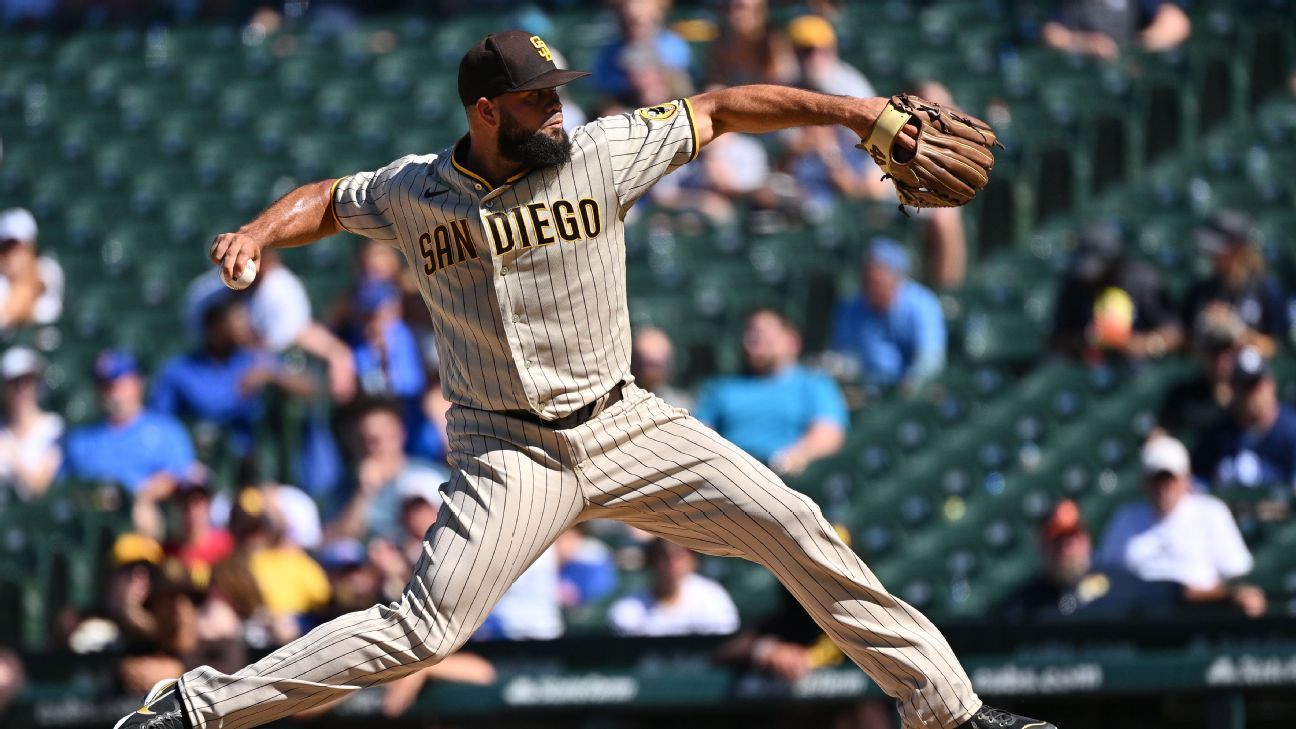 Note: This article has been updated to include any overnight pitching changes and weather-related game postponements. Also, the latest MLB odds have been added as of the publication date.

What you need to know about Monday's MLB Games