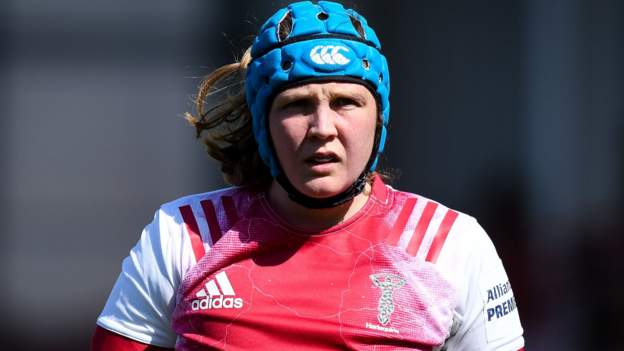 Fi Fletcher, Harlequins' forward, has announced her retirement at age 30.

Fletcher was a key part of the club's 2021 Premier 15s championship-winning season.

Quins welcomed her to the team in 2016, and she has now played 88 games, which is second in women's basketball's history.

Fletcher's versatility means that she has been able to fill many roles in the back and second row, as well as being an ever-present member of the team.

This season, Harlequins placed fourth in the Premier 15s.

She stated that although there have been huge advancements in women's Rugby, she believes there is still much to be done. website.

“I know Quins wants to be at forefront of positive change and I look forward supporting them from the sidelines.

“I walk away happy with what I've accomplished and eager to have a body which feels less broken on Sunday morning.”