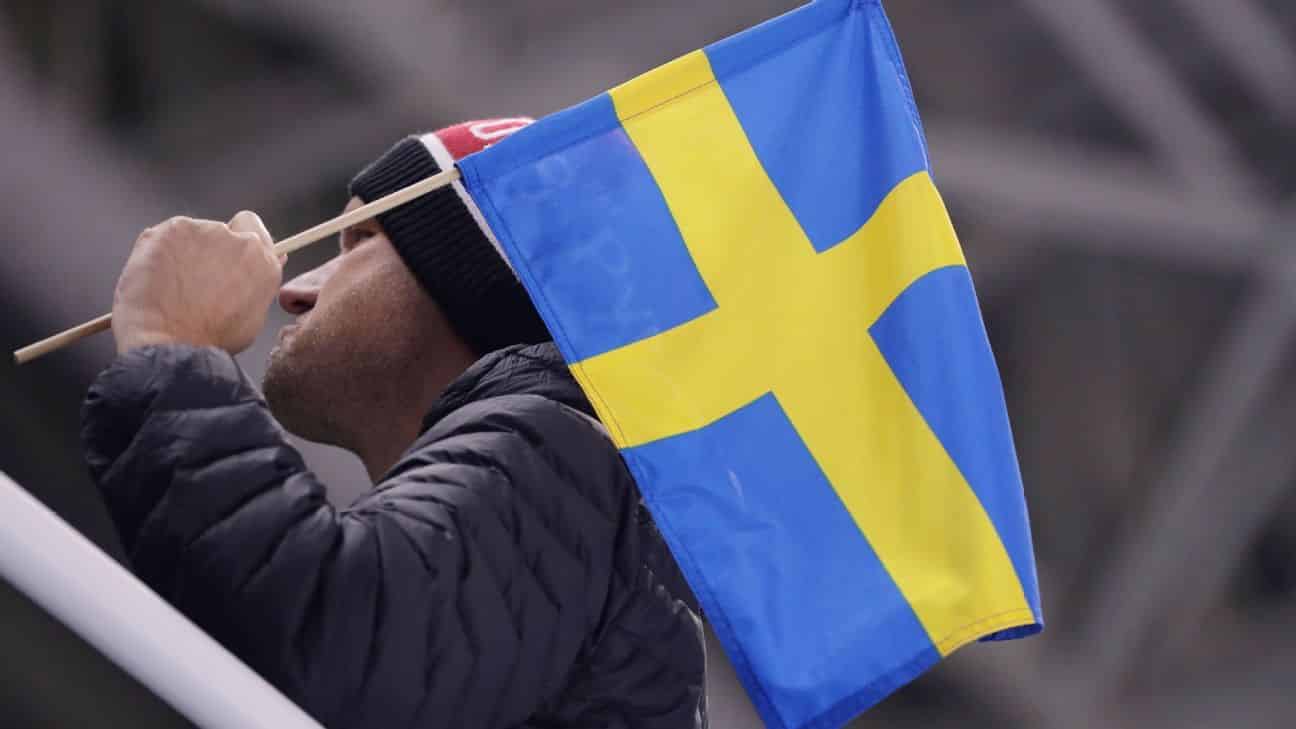 The KHL season was over, and both ice hockey organizations announced their decision on Monday.

According to the association, “The Finnish Hockey Association has decided that the Russian national team will not allow Finnish players to participate in the next season.”

This statement was made in response to criticisms from media and public sources of players from their national men's teams who were seen in the KHL.

Lehtonen was an Olympic and world champion. However, he tried to terminate his contract, but was hit with a multi-million euro fine. Lehtonen and the team reached an agreement to finish the season with SKA. He would then be released three years earlier than his contract.

Lehtonen will be with the Finland team at the four-team Euro Hockey Tour event in Sweden starting this week. This is the final preparation for next week's world championship.

Three Swedes were present in Saturday's KHL finals when CSKA Moscow defeated Metallurg Magnitogorsk to win the championship. Sweden didn't pick any of them for the Euro Hockey Tour.

Johan Stark, Swedish Federation secretary general, stated that Russia used the KHL to spread propaganda. The situation had escalated during playoffs. “We, the Swedish Hockey Association will ensure that KHL players do not join our national team. Officially, this decision will be made after the season by the federal government.