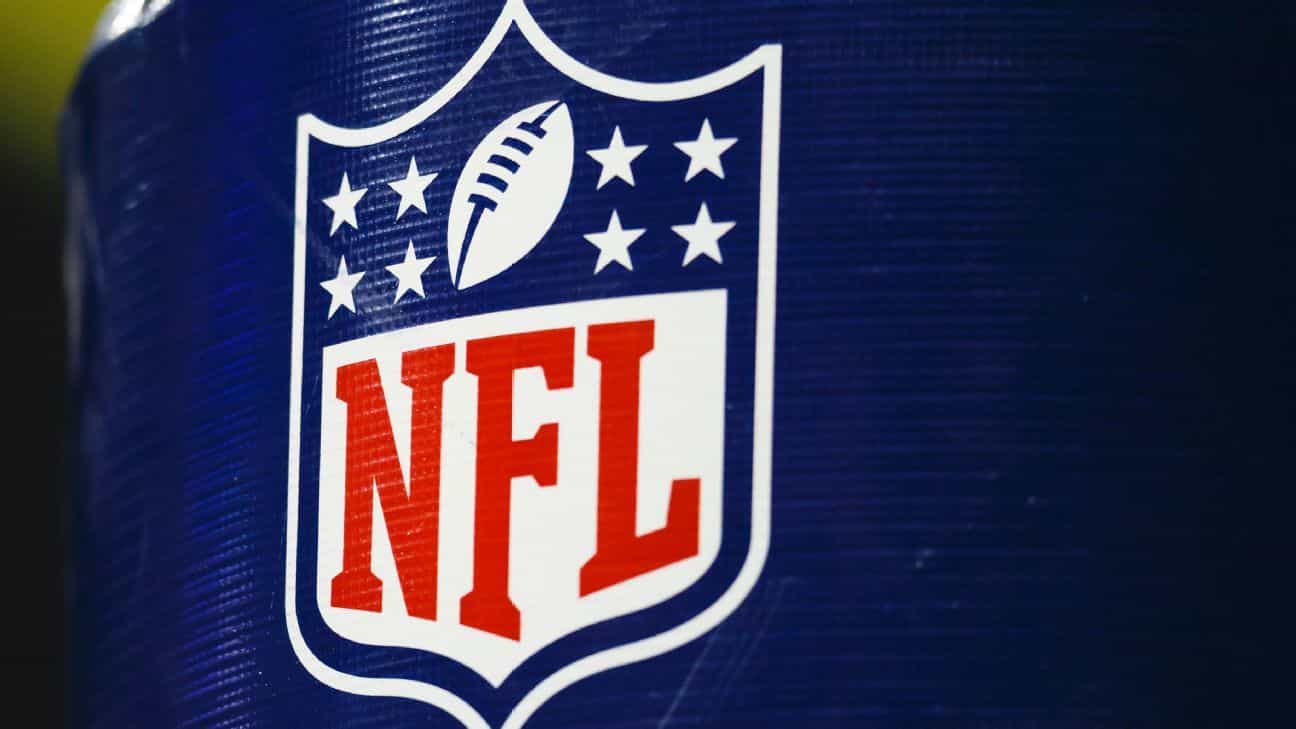 NEW YORK — The NFL hired 10 new officials on the field, including an Asian American who was the first to officiate in the league and a former NFL player.

Lo van Pham is a Big 12 Conference player who joins NFL. Born in Vietnam, he moved to the United States as a child when he was seven.

Mike Morton joins Terry Killens and Nate Jones as the third ex-NFL player on the 2022 list of officials. Morton was drafted by the Raiders in the fourth round of 1995. He was a linebacker with them from 1995 to 1998. During his seven-year NFL tenure, he also played in St. Louis and Green Bay (2000).

Robin DeLorenzo is now the third woman to be on the NFL's roster as an on-field official, joining Sarah Thomas (and Maia Chaka). DeLorenzo hails from the Big Ten Conference.

Tra Boger (the son of Jerome Boger long-time NFL referee) joins the league out of the SEC as a field Judge. They are the only current father/son pair on the roster.