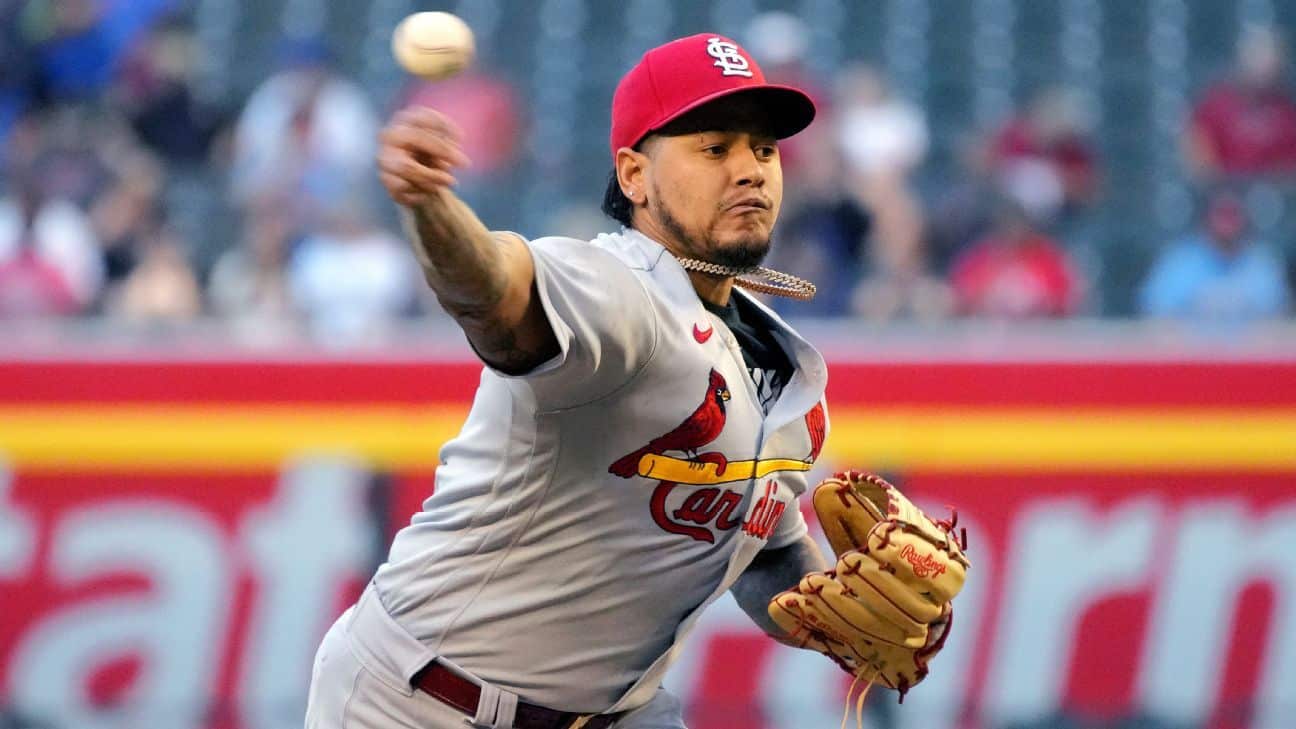 Martínez is the 23rd player suspended this year under the minor league drug program. His suspension will begin when he signs for a major league team.