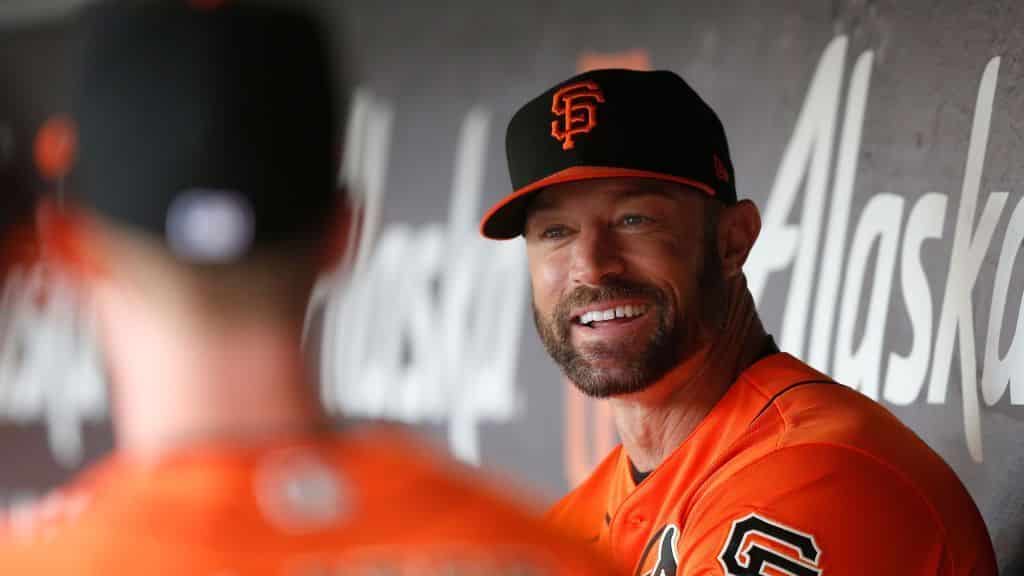 CINCINNATI San Francisco Giants Gabe Kapler, manager, has been refusing to stand during the national anthem in protest of the Texas school shootings. He said that he might reconsider Monday in honor of Memorial Day.

Kapler declared Friday that he would not accept the invitation to perform the national anthem because he was unhappy with the country's current political direction. He declared that his protest would continue until he felt better about the direction of the country.

Kapler, however, was not definitive when Kapler was asked what he would do for Memorial Day when his Giants face in Philadelphia.

Kapler stated, “I am very comfortable taking it one day at a time.” “I believe I'll decide what makes sense at the moment.”

He stated that Memorial Day was an important day in the history of our country and a day that is special and unique. “I believe it is one that merits special attention.”

Kapler posted on Friday his personal blog about Tuesday's shooting death of 19 Uvalde children and their two teachers. This attack took place just 10 days after a racist gunman killed 10 Blacks at a Buffalo supermarket.

Kapler wrote that every time he places his hand over his heart and takes off his hat, he is participating in self-congratulatory glorifying of the country where mass shootings happen.

Kapler received support from several of his fellow managers for his decision not to play during the anthem. But Chicago White Sox Tony La Russa, the manager of the team, said that although he agreed that something needed to be done with Kapler, the anthem was not the appropriate time.

Kapler stated that while I made allowances to allow for other opinions on all topics, I understood that opinions can be wide-ranging.