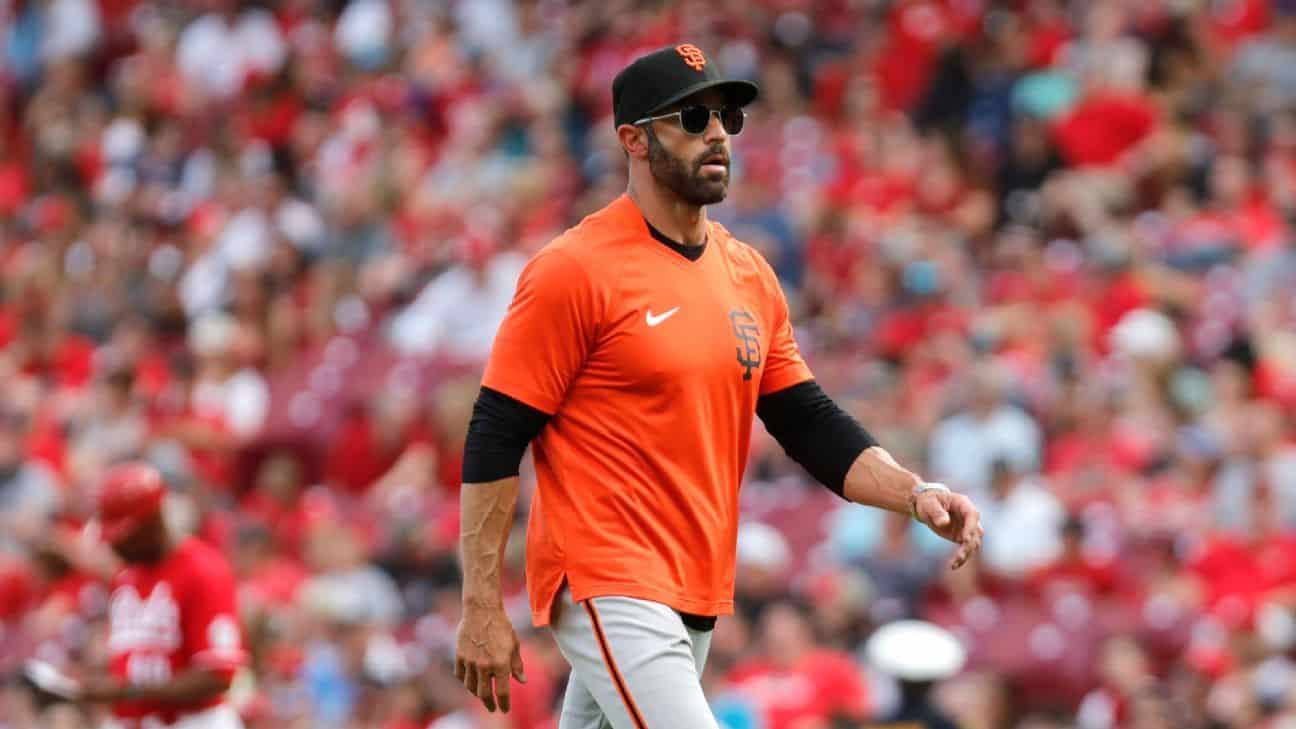 San Francisco Giants Gabe Kapler, Gabe Kapler's manager, says he will stand when his team plays the national anthem before their game against the Philadelphia Phillies On Memorial Day.

Kapler stated, “Today I'll stand for the anthem.” Monday on his blog. “While I strongly believe in the right of protest and the importance to do so, I also strongly believe in honoring and grieving the service men and women who have fought and died for this right. The military and those who gave their lives for our rights deserve respect and recognition. It is my honor to be able to acknowledge and show my gratitude today.

Kapler had been refusing to stand on the field during the national song as a protest against the Texas school shooting last week. But, he stated Sunday that he was thinking about suspending his protest because Monday is Memorial Day.

Kapler declared Sunday of his protest, “I'm very comfortable going it day by day.” “I think I will just decide what makes sense in the moment.”

He stated that Memorial Day was an important day in the history of our country and a day that is special and unique. It is a day that I believe deserves special attention.

Kapler used Friday's personal blog to address the shooting deaths of Tuesday's 19 children and their two teachers in Uvalde (Texas). It happened just 10 days following the murder of 10 Black people by a gunman in Buffalo, New York.

Kapler wrote that every time he places his hand over his heart and takes off my hat, he is participating in self-congratulatory glorifying of the country where mass shootings happen.