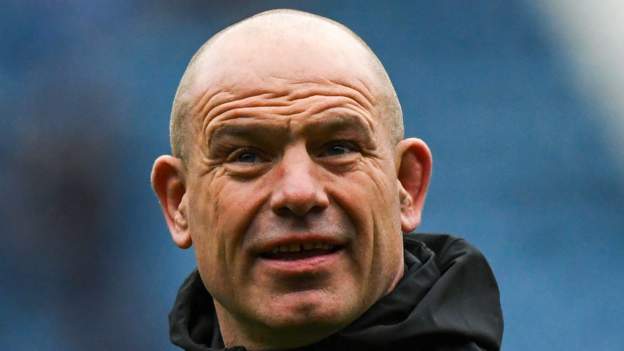 Peter Wright says the Glasgow Warriors are in dire need of a Richard Cockerill coach to replace Danny Wilson.

After Leinster's defeat of Wilson in quarter-final of the United Rugby Championship, Wilson was fired after two years.

Wright, a former Scotland player, said that they needed a coach who was tough to beat on BBC Radio Scotland's Sportsound.

“That's what Glasgow is lacking now, just that hardiness, and they must get it back into their game. They have a lot of talented rugby players.

“They might need Richard Cockerill. Edinburgh had a soft underbelly, and Cockerill is a very hard coach. Dean Richards, the coach of Newcastle, is also available. He could be a coach who would change the game.

Wright believes Warriors need to address “a shortage of leadership” as well as “a lack in discipline.”

Wright stated that it is not about losing. Someone has to lose in sports. It's how Glasgow lost, especially away from home, in the second half.

“They have a fantastic record in half-time. Half-time seems like something happens and they struggle in the second half. It was shameful how Leinster lost.

“Leinster are an exceptional team, but you shouldn't lose by 70-odd to a team such as that. Leinster had 17 international players against them. The most skilled players were sin-binned.