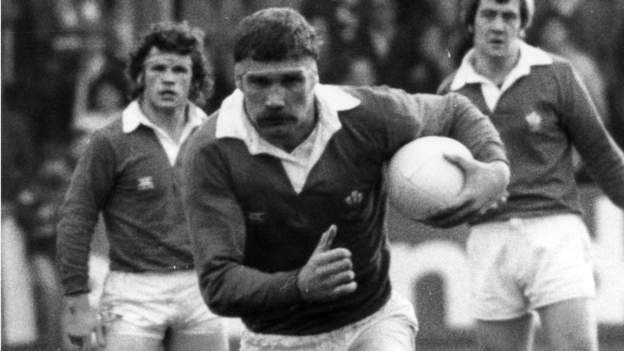 Glyn Shaw (former Neath prop) has passed away after a long struggle. He won 12 caps for Wales during the 1970s.

Shaw, Rhigos-born, was a dual code international who also played for Great Britain and Wales after converting from rugby league.

Shaw joined Neath in 1970 and was elected club captain in 1978. He then moved to Widnes in the following year.

He is also a Wigan Warrington and Rochdale Rugby League player. He has won twice the Challenge Cup with Widnes.

Shaw, who was a senior union member with Neath for his entire career, was part the team that beat Llanelli 9 to 1 to win 1972's inaugural WRU Cup.

He is a member the Neath Rugby Supporters Club Hall of Fame.

“Glyn was without a doubt one of Neath RFC's most formidable forwards – which is quite an achievement considering that the club has had so many over its 150-year-old history.

“Neath RFC's thoughts, sympathy and prayers are with his family at this difficult time.”