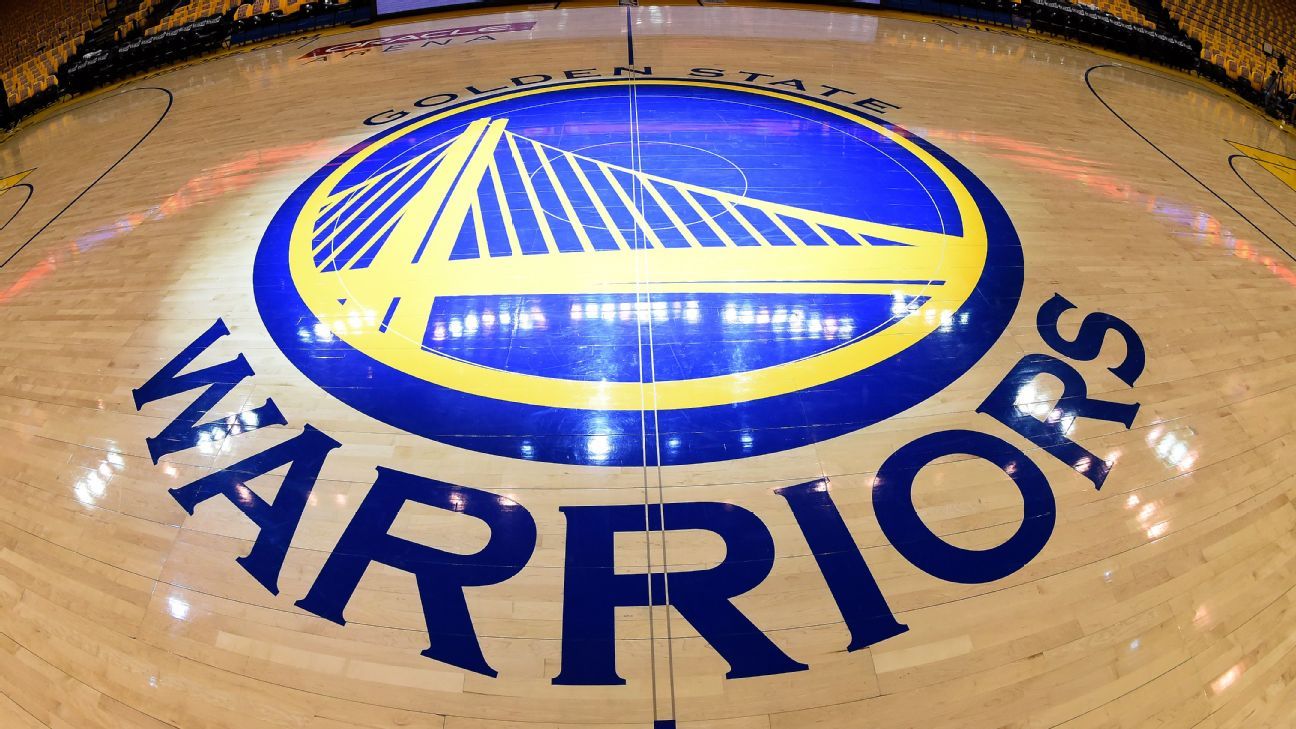 After injuring his elbow during a controversial play with Memphis, Payton was forced to withdraw from the Western Conference Semifinals. Dillon Brooks. Porter missed the Conference Finals' last game due to left foot soreness. Iguodala suffered a neck and leg injury that prevented him from playing in 30 of his 36 regular-season games. He also missed all of the playoffs.

Kerr reported that Kerr and the three were fully participating in practice Wednesday. Kerr even scrimmaged alongside the team — it was their first contact work since the injuries.

Payton stated on Tuesday, “I still have boxes to check,” “Take it day by day,” Payton said on Tuesday. I feel more normal. “I'm still not me.”

Porter stated Wednesday that he felt great and that he was glad he took part in all parts of practice.

Iguodala was a bit more reserved when it came to discussing his situation.

Iguodala stated that it's been an “interesting year with my body.” “But been using a lot of my brain and understanding that that's a big part — knitting that fabric… Just understanding that impact can be made in a myriad different ways, just being prepared in any way that was asked. It's possible to win the case, and I'm hopeful it will, but you have to be open to the possibility, optimistic with all that's happening with your body.

Iguodala says that the ultimate goal of his season is to be able to walk on his own two feet. “It's a success season if it happens.

There were questions about Iguodala's ability to play when he joined the Warriors last summer. Iguodala started out with the Warriors resting him on one side of back to backs. They never brought him back from his early-season ailments. His goal was to be available for the postseason, so the Warriors did everything they could to keep him there.

It's not clear if he'll be able contribute to the Warriors deep playoff run.

Iguodala stated that if you think back to my goals returning, it's very similar to what I felt when I signed my first contract with the team in 2013, '14 or '13. It was the exact same thing: to get us back where we are supposed to be. We've gotten back here.”