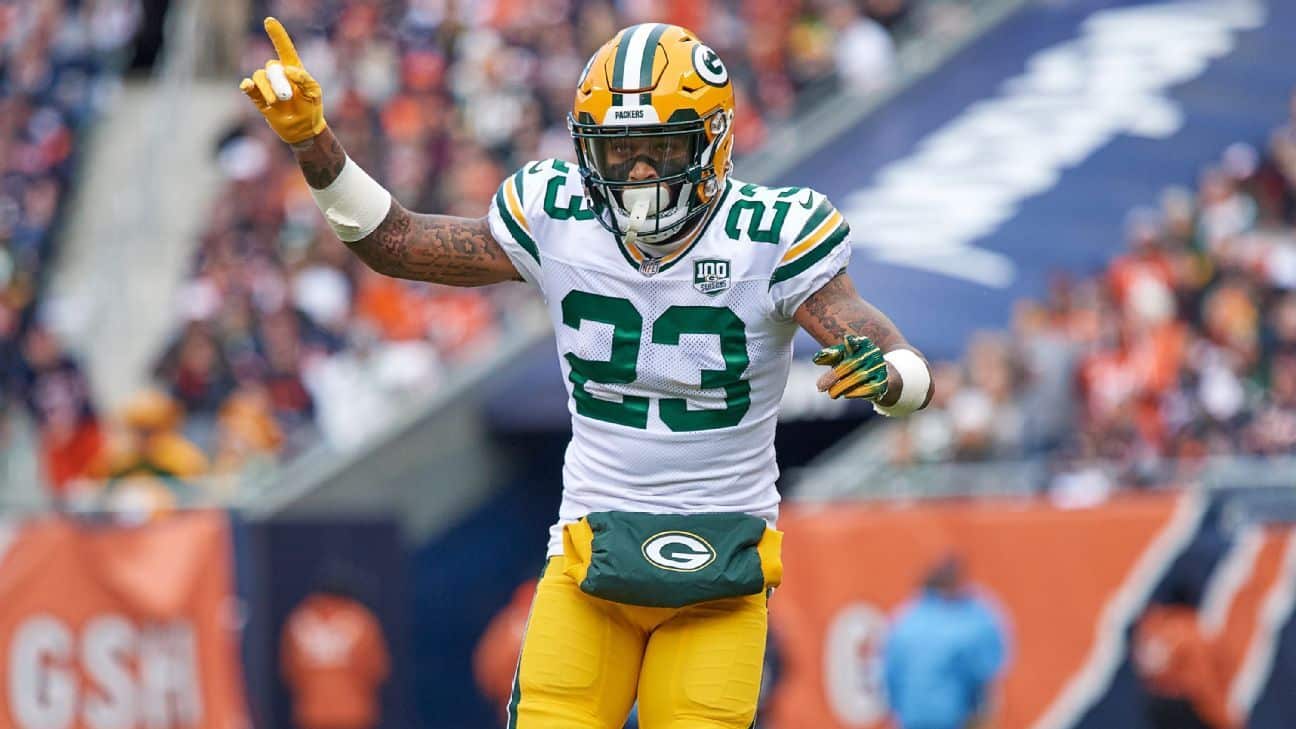 Alexander's new contract averages $21million per year, which is a record for defensive backs. Alexander is now tied to Green Bay until the 2026 season.

Alexander fractured a bone in his shoulder last season and only played eight games in the playoffs. The Packers recognized him as a young core player despite that.