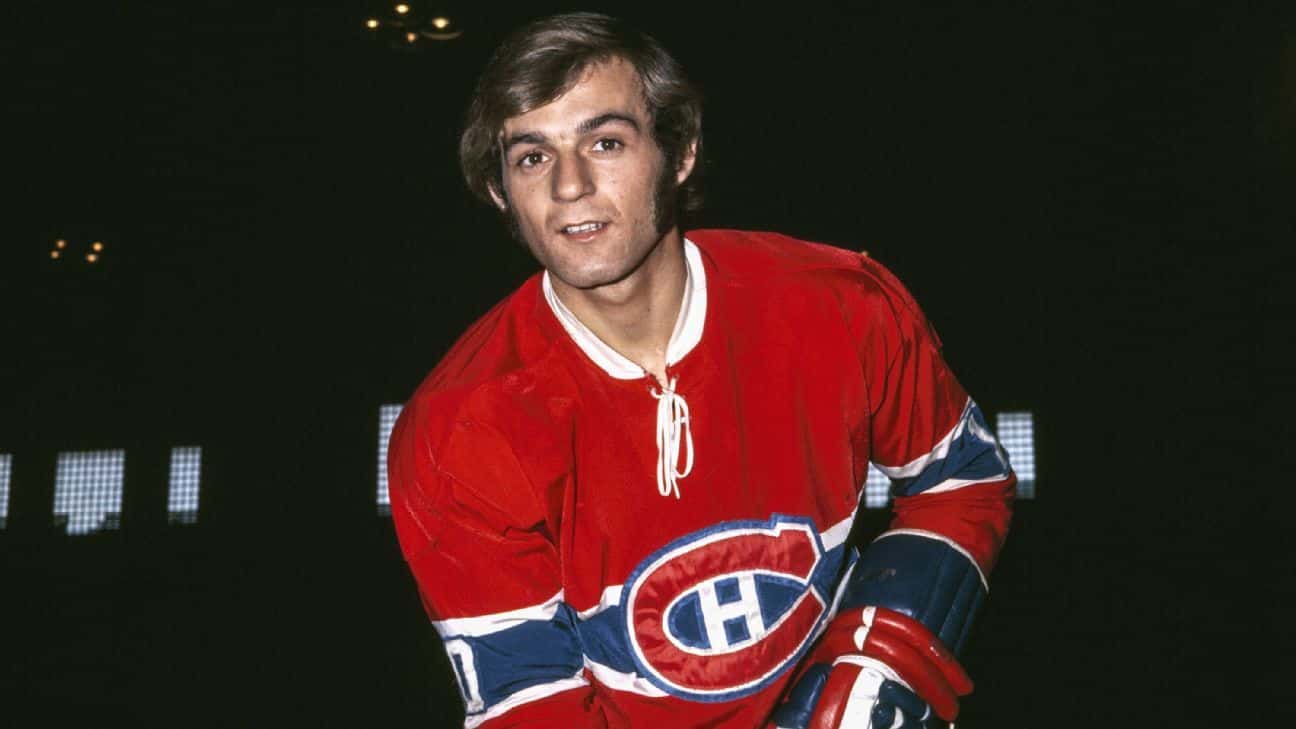 Montreal CanadiensGuy Lafleur, legend of the sport, has passed away at the age 70, team officials announced Friday.

Although no cause of death was provided, Lafleur announced that he had been diagnosed with right-sided lung cancer in October 2020. He had had a cancerous lung lobe removed from his left lungs in 2019.

Geoff Molson, Canadiens owner, said that Guy Lafleur's death was something that “we are deeply saddened by.” His passing has devastated all members of the Canadiens team. Guy Lafleur enjoyed an extraordinary career. He was simple, accessible, and very close to the Habs, Canadian hockey fans, as well. He allowed us to share great moments of collective pride throughout his career. He was an exceptional ambassador for the sport and one of our greatest players.”

The Montreal winger was affectionately known by the nicknames “The Flower”, and “The Blonde Demon”. He played 14 seasons (1971-85) with Montreal and was a core member of five Stanley Cup winning teams. He also won the Conn Smythe trophy as playoff MVP in 1977. Lafleur was a star on the ice. He became the first player to record six consecutive seasons of scoring 50+ goals and scoring 100+ points (1974-1980).

Lafleur was plagued by injuries during the 1980s. During the 1983-84 season, he argued with coach Jacques Lemaire. Both had played together in some of the Canadiens’ best seasons of 1970s, but couldn't find the same ground as coach or player. Lafleur tried to trade Serge Savard in Montreal, but was turned down. Lafleur decided ultimately to retire.

Lafleur was inducted into the Hockey Hall of Fame as an honoree in 1988. In the same year, he decided to retire and return to the NHL to play for the first time since 1987. New York Rangers. Gordie Howe was the only person who had ever been back to the NHL since he entered the Hall. Mario Lemieux did it many years later.

Lafleur left New York after one season and went on to spend two more years with the Quebec Nordiques, where he was a mentor for future star Joe Sakic. He then retired in 1991.

Born in Thurso, Quebec, Lafleur grew up idolizing Montreal legend Jean Beliveau. After a successful junior hockey season, Lafleur was selected first overall by the Canadiens on January 1, 1971. He went on to be a franchise icon.