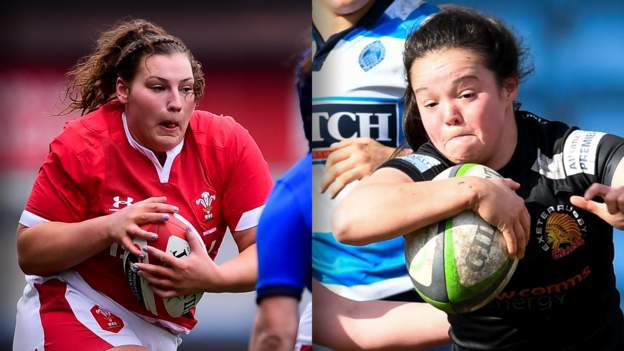 Loosehead Pirs, 24, won 20 caps for Wales. She joins Premier15s rivals Sale having signed a permanent contract with Wales in January.

Davies, 20, is the Scrum-half. She has already won three caps for her country and moved from Exeter Chiefs.

She was part of the Final Five Premier 15s players five times.

“We are thrilled to add to our front row ranks, with a player that is of Gwenllian’s standard,” Bristol head coach Dave Ward said to the club's website.

“She is a formidable set-piece player and a strong ball carrier. We're excited to see her in Bears colors next season.

“Megan has the potential to win more international caps.

“She is a speedy, elusive scrum-half. Her attacking instinct makes her an excellent addition to our squad.”