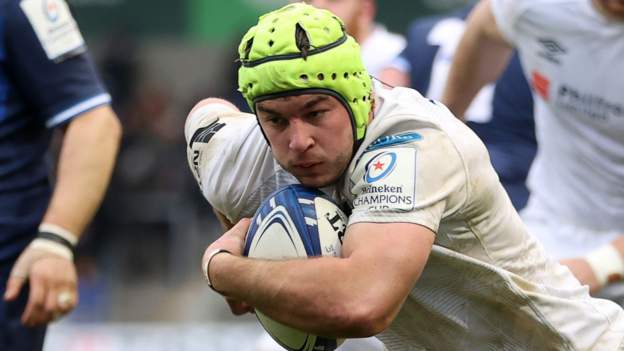 The two-year contract for the 20-year old open-side is a reward to his outstanding senior performances this season.

He also shined for Wales Under-20s, in their Six Nations campaign.

Deaves, who has Wales flankers Jac Morison and Justin Tipuric injured as Ospreys competitors, said: “I know that I have to accept every opportunity that comes along.”

Toby Booth, Ospreys' head coach, stated: “Everyone knows how important it to us to create our own talent. Harri is a key part of this commitment and has impressed when he played.

Deaves stated, “Toby has really stood by me, shown he believes in me and is confident that I will do a job for our team.”

“He has demonstrated that your age does not matter, and he will give an opportunity to you if you impress enough during training.”