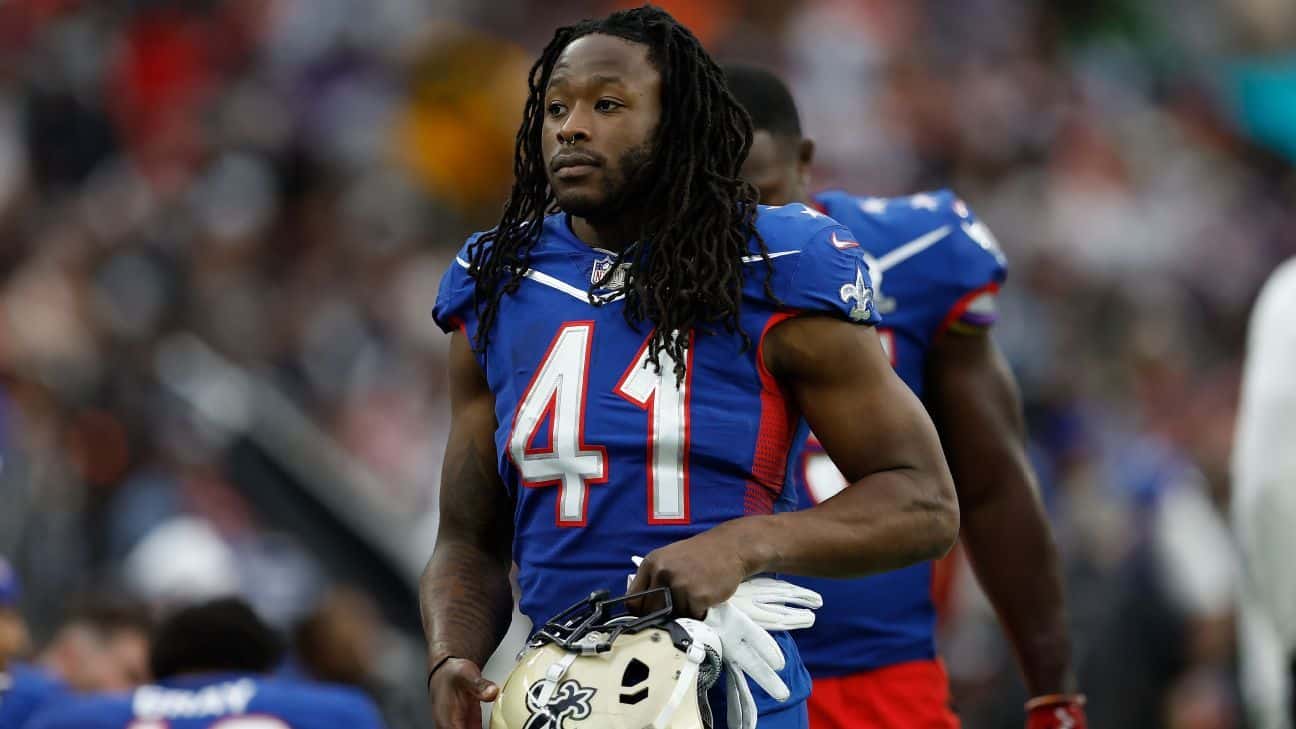 LAS VEGAS — Monday's hearing in a felony assault case involving two NFL Players and two other men was postponed by a judge. The case involves two NFL players who were accused of beating a man at a Las Vegas nightclub during the Pro Bowl weekend.

Justice of the Peace Harmony Letizia gave a new date of August 1. Each man is still free to post bond.

Police claim that video evidence shows Kamara placed his hand on the victim's chest to prevent him from walking toward the elevator at Drai’s rooftop Drai’s nightclub in the early hours of February 5. Lammons punched him and the man shoved Kamara away.

The defendants allegedly knocked the man unconscious to the ground and left him with facial fractures, injuries to his head, knees, and arms.

Kamara participated in the Feb. 6 Pro Bowl. He was then arrested. Lammons surrendered to police several days later. Young and Harris were both arrested February 14.