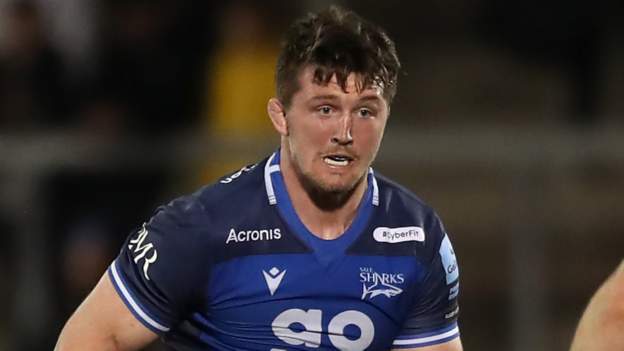 Tom Curry will be making his debut since the Six Nations, as Sale Sharks attempt to defeat Racing 92 in quarter-final of the Heineken Champions Cup.

Cobus Wiese, England's flanker, is the only forwards player who has been recalled from the side that beat Bristol Bears last round.

Robert Du Preez is partnered by Manu Tuilagi at the centre, with Alan MacGinty beginning at fly-half.

Sale will be helped by the return of England’s Six Nations captain Curry. Curry was back in action against Newcastle after suffering a hamstring injury.

It will be the first encounter between Racing 92, Sale and the three-time runnersup. They are competing for a spot in the semi-final.

USA captain MacGinty has been released from a knee injury sustained by De Klerk at the half-back. While Tom Roebuck, winger, will be trying to add to his four tries this season's competition.

Racing will be playing in their fifth consecutive Champions Cup tie. The team has won six of the last six matches at home against English opposition.

Russell is not the only one available for France, but there are many internationals, such as Camille Chat and Gael Faickou.