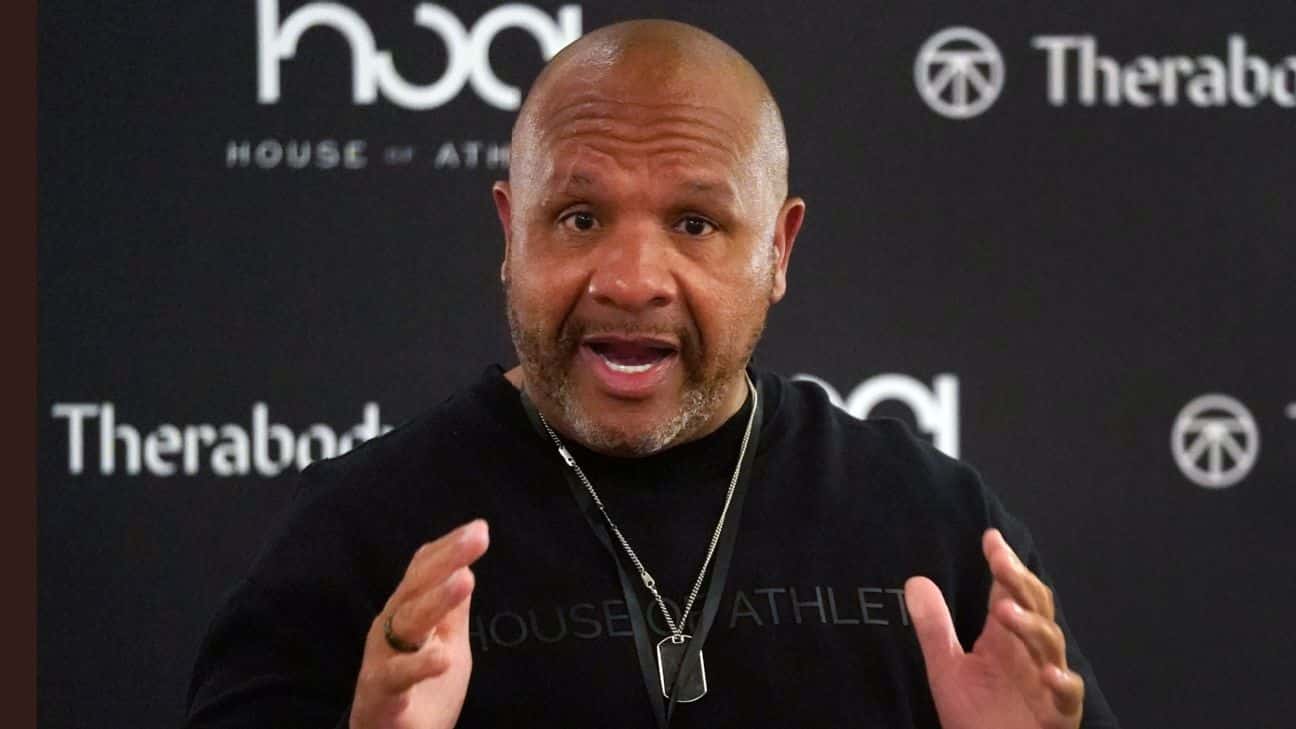 Monday's statement by the NFL stated that an independent review had found no evidence to support former allegations. Cleveland BrownsHue Jackson, head coach, claimed that the team deliberately lost games in the 2016-2017 seasons.

Jackson posted a series on social media in February indicating that his team had given him bonuses to encourage him to lose, and that he was being set up for failure. Jackson later retracted those claims.

The NFL reported that independent investigators headed by Mary Jo White (ex-chair of Securities and Exchange Commission) “determined that none the allegations could be supported after a 60 day review.”

The Browns didn’t immediately respond to requests for comment. Jackson's claims had been denied by the Browns since they were first made.

A team spokesperson stated in April that “Even though Hue retracted his allegations shortly after they were made,”. These accusations are absolutely false.