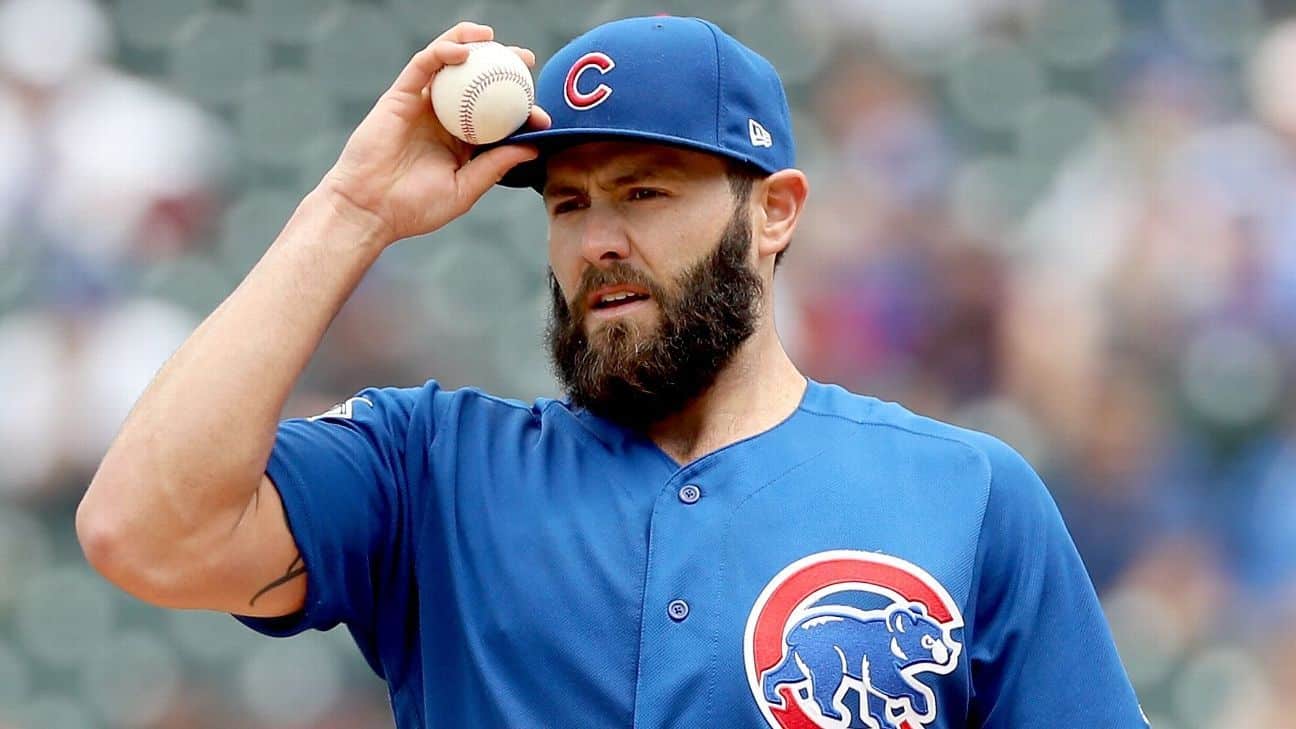 Former Cy Young winner Jake ArrietaMonday was his last day as a professional basketball player after a career spanning 12 seasons.

“Well, no, I haven’t signed those papers, but I’m done. Arrieta said on Barstool Sports' Pardon My Take podcast. “At some point, the uniform goes to someone else and it's just me time, really.”

The National League Cy Young winner in 2015 was the right-hander. He went 22-6 with a 2.77 ERA for Chicago Cubs. He earned his lone All Star selection the following season, when he went 18-8 and had a 3.10 ERA. He helped the Cubs to end their 108 year drought for a championship in 2016 by going 2-0 against Cleveland in the World Series. The Cubs won seven of those games.

Arrieta stated on the podcast, “Chicago is my city, it always has been.”

Arrieta started his major league career at the Baltimore OriolesAfter pitching for the Cubs for four seasons (2010-13), he was traded to Chicago in 2013. He was a dominant pitching pitcher for the Cubs, winning 68 of his five seasons. After that, he signed a three-year contract. Philadelphia Phillies. However, he was injured and missed his time with the Phillies.