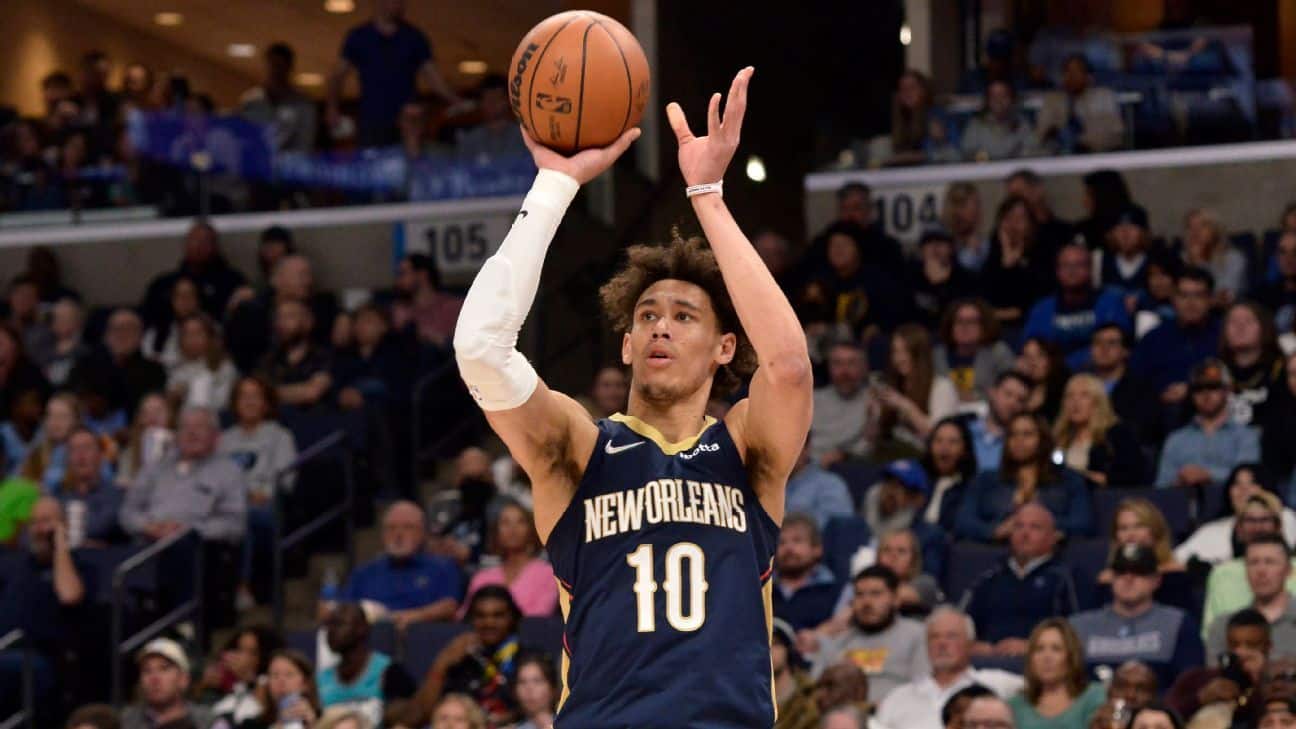 Hayes was the eighth overall pick from Texas in 2019 NBA draft. He pleaded no contest to misdemeanors of false imprisonment, resisting an officer and other charges on Feb. 24, 2019.

Hayes (22 years old) will also be ordered to pay yet undetermined restitution according to Rob Wilcox of Los Angeles City Attorney's Office.

Hayes was taken into custody on July 28, 2021 after police responded to a domestic disturbance call at 3:00 a.m.

Officer body camera footage showed Hayes getting into a fight with officers, and then being hit with two stun guns after they removed him from the house to inquire about a woman.

Hayes claimed to officers that the woman was his girlfriend. He also said that she had been “throwing some things” at him during their argument.

After the altercation, Hayes was taken to a hospital. Hayes threw an officer against a wall, inflicting an elbow injury to the officer.

Hayes started 28 of the 70 games for Pelicans in last season. He averaged 9.3 minutes and 4.5 rebounds.