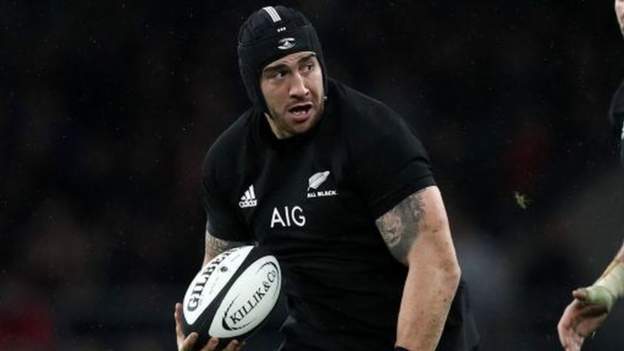 Ulster have signed Jeffery Toomaga Allen from New Zealand on a one-year contract with Wasps, an English Premiership side.

Ulster will welcome the 31-year old in summer to add depth to their front row, as Jack McGrath and Ross Kane leave.

In 2013, he made his All Blacks debut, before playing against the Barbarians and France XV four year later.

“Jeff has been playing at a high level of Super Rugby and in the English Premiership for many years,” stated Dan McFarland, Ulster head coach.

“As such, he will be a valuable mentor to the younger players in our team.”

Munster will host Ulster this week in the United Rugby Championship quarterfinal. Munster finished third in the regular season.