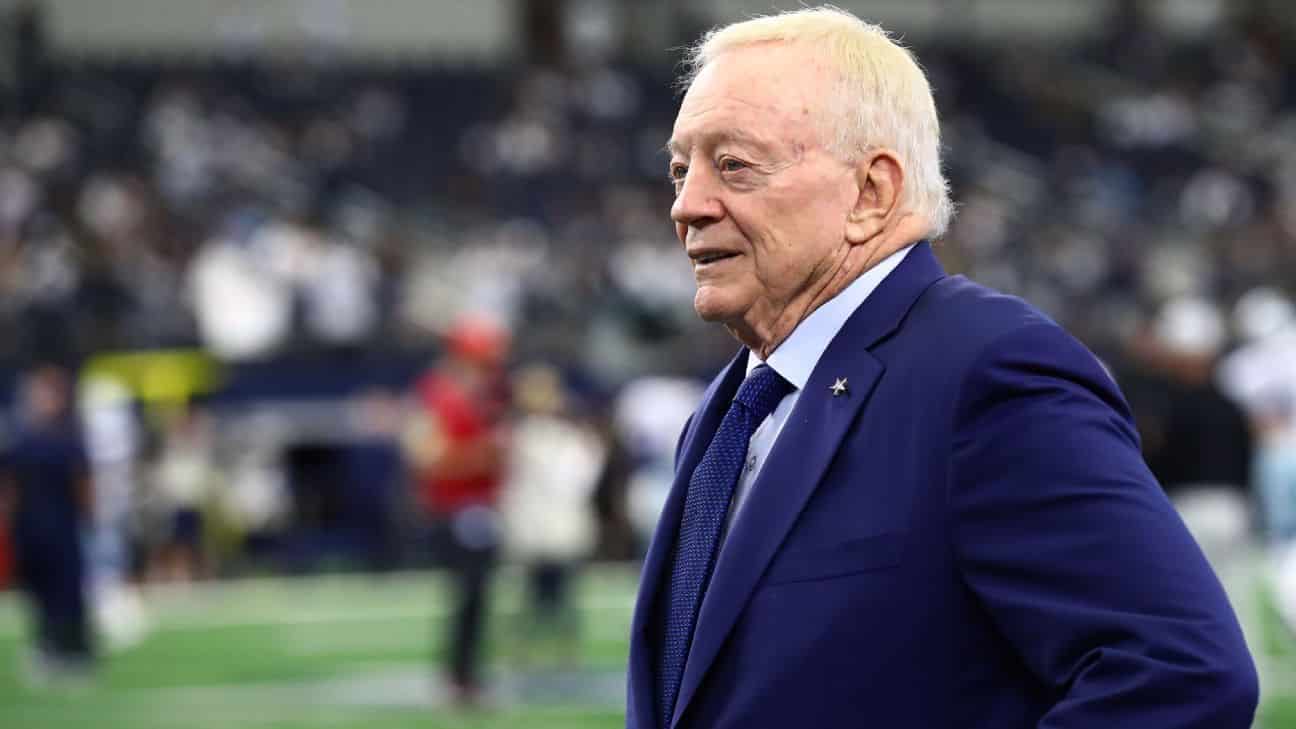 Dallas CowboysJerry Jones, the general manager and owner of the company, was in a minor accident in Dallas on Wednesday night. He was taken to a local hospital as precautionary measures. ESPN confirmed this to ESPN.

WFAA reported Jones was involved in an accident at 8:10 p.m. CT, near Wolf and Harry Hines Boulevard. Jones sustained minor injuries and emergency personnel were called.

Dallas police spokespersons said that they don't release names of people involved in accidents, unless there's a fatality.