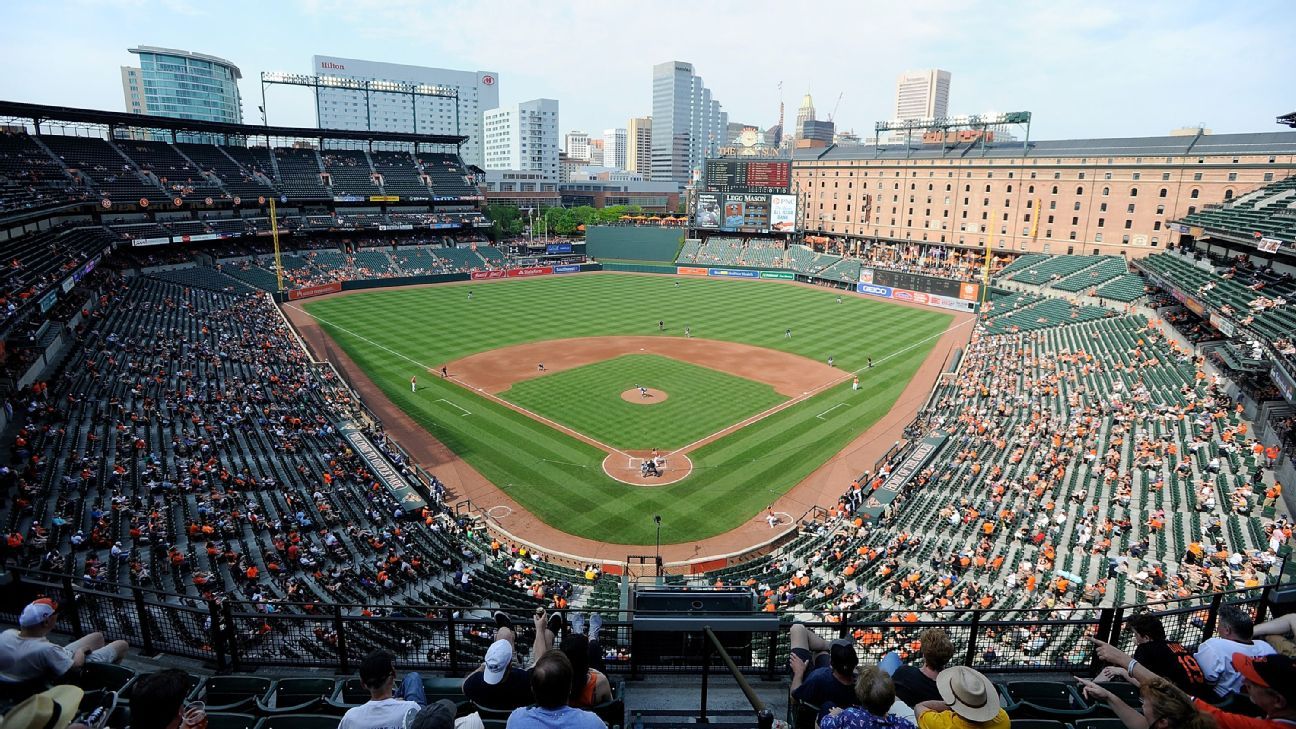 The Orioles Baltimore will never be forgotten.

John Angelos, the team chairman and CEO, made this statement Monday amid a family legal battle.

Thursday's lawsuit was filed by Louis Angelos alleging that John, his brother, tried to seize control and relocate the franchise to Tennessee. The CEO, Margaret Valentine, is a singer-songwriter and owns a Nashville-based entertainment business.

John Angelos, however, disputed the brother's claim and said that the Orioles would remain put “as long Fort McHenry stands watch over Inner Harbor.”

He said that Georgia Angelos, also named in the lawsuit, was his mother. “… and worked together with my father throughout their lives to help the community, including restoring the club's ownership to the local government and preventing it from being relocated. They and I will always play at Oriole Park. We have never considered anything else.”

John Angelos stated that the Maryland General Assembly passed a bill allocating $1.2 million to reinvest and reimagine the Camden Yards Sports Complex. This commitment reinforced his determination to keep Orioles in Maryland.

Angelos said, “There is no uncertainty about the future Baltimore Orioles.” Angelos said, “I want to reassure our Orioles players, coaches, front office Senior Leadership Team, staff, and dedicated fans, trusted partners and elected civic, non-profit and civic leaders, that the Orioles won't leave.” From 33rd Street to Camden Yards: The Birds of Baltimore — the iconic team of Brooks. Earl. Jim. Frank. Cal. and Eddie — will always be in Baltimore. This is the city our family and our partnership group have called home, the greatest city and birthplace of our national song. To which we are forever dedicated.