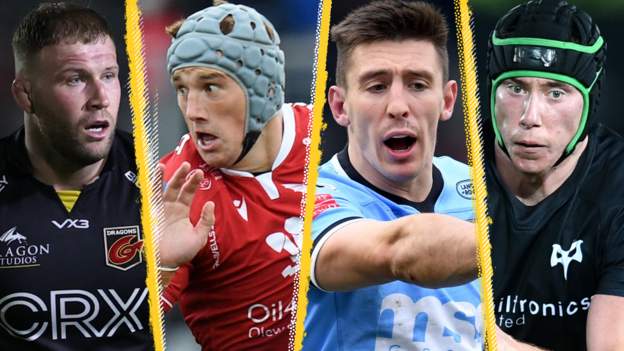 Welsh rugby won't see its major teams play on a Judgement Day in this season.

Confirmation has been made that Dragons v Scarlets, and Cardiff v Ospreys will take place at the hosts' venues and not at Principality Stadium in March.

In 2013, the first Judgement Day was held. All four teams participated in back-toback games at Cardiff's iconic venue.

There will not be another April, despite the relaxed Covid-19 rules in Wales.

Judgement Day was last August, 2020. Teams were freed from lockdown to play in a double header at Rodney Parade.

The weekend of 22-23April will host the round of Welsh derbies in URC's United Rugby Championship (URC), which had been scheduled for the season's Judgement Day.